HPWinRunner software was an automated functional GUI testing tool that allowed a user to record and play back user interface (UI) interactions as test scripts. 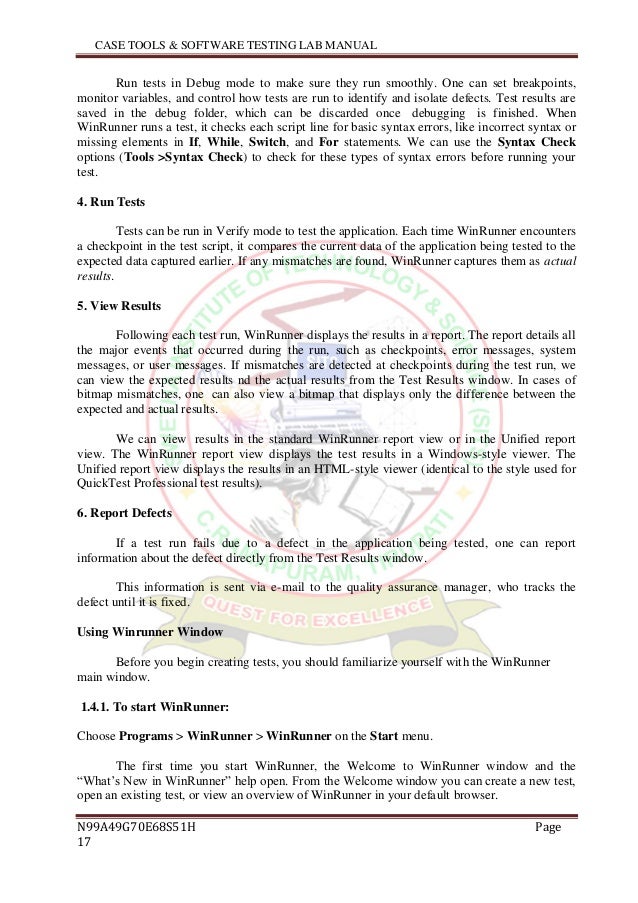 As a functional test suite, it worked with HP QuickTest Professional and supported enterprise quality assurance. It captured, verified and replayed user interactions automatically, in order to identify defects and determine whether business processes worked as designed.

WinRunner is an Automation Software Testing Tool that is owned by HP and was developed by Mercury Interactive. It is known and extensively used for its ability to supports the majority of the programming languages and web development technologies such as C, C, C#, Visual Basic, VC, D2K, Java, HTML, Power Builder, Delphe, Cibell, etc. Welcome to WinRunner, Mercury Interactive’s enterprise functional testing tool for Windows 95, Windows 98, Windows NT 4.0, Windows 2000, and Windows Me. This guide describes everything you need to. 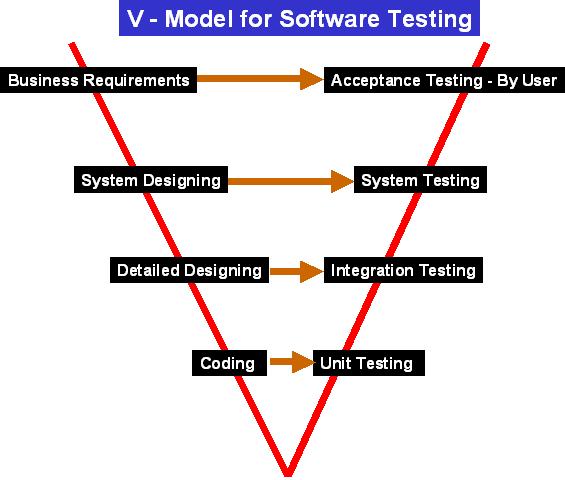 Both WinRunner and QTP are programs that have been developed by HP’s software division mainly for testing purposes. WinRunner is software that is tasked to perform Graphic User Interface (GUI) testing and is also allowed to record and play back user interface interactions as test scripts. QTP, on the other hand, refers to Quick Test Professional, which is a product that has been developed for the provision of regression and functional test automation on different software environments. Software quality assurance testing also heavily relies on QTP. Both WinRunner and QTP come with functional differences relating to the tasks they perform and these are elaborated in detail below.

The user model is also an issue of difference. This deals with the way in which users interact with the application. With WinRunner users will interact with a focus on the test script, looking at requirements that have familiarity with the programming and searching for one that is very powerful. In QTP, users interact with applications using synchronized test scripts and an active screen. QTP also has an easy interface due to its GUI; however, there is a mode for experts to work with too. This makes QTP seem easy to use but it is also very powerful.

WinRunner offers a programmatic representation when creating scripts. It uses TSL which is similar to C language. TSL is a procedural language and uses objects from a GUI map. QTP on the other hand creates scripts in two modes. One of these can be icon based while the other can be a programmatic representation. QTP uses VB script, which is an object-oriented language similar to VB. All the objects used come from the object repository.

In object storage and operations, WinRunner stores its content in a flat hierarchy and this can be viewed using a GUI spy. The content is also stored in a GUI Map. For any new objects, a temporary GUI Map is developed by WinRunner to hold new objects. QTP on the other hand uses a multilevel object hierarchy for storage of its content. Just as in WinRunner it can be viewed using an object spy and is stored in the object repository. Content is automatically stored in the object repository.

Other areas of difference include transaction measurement that is handled by TSL programming in WinRunner, while in QTP it is done by VBScript programming. Any data-driven operations create iterations automatically in WinRunner. QTP on the other hand creates iterations automatically and programmatically for any data-driven operations. Finally, WinRunner handles exceptions using the exception editor while QTP uses Rec.

WinRunner and QTP were developed by HP

WinRunner users interact with a focus on the test script 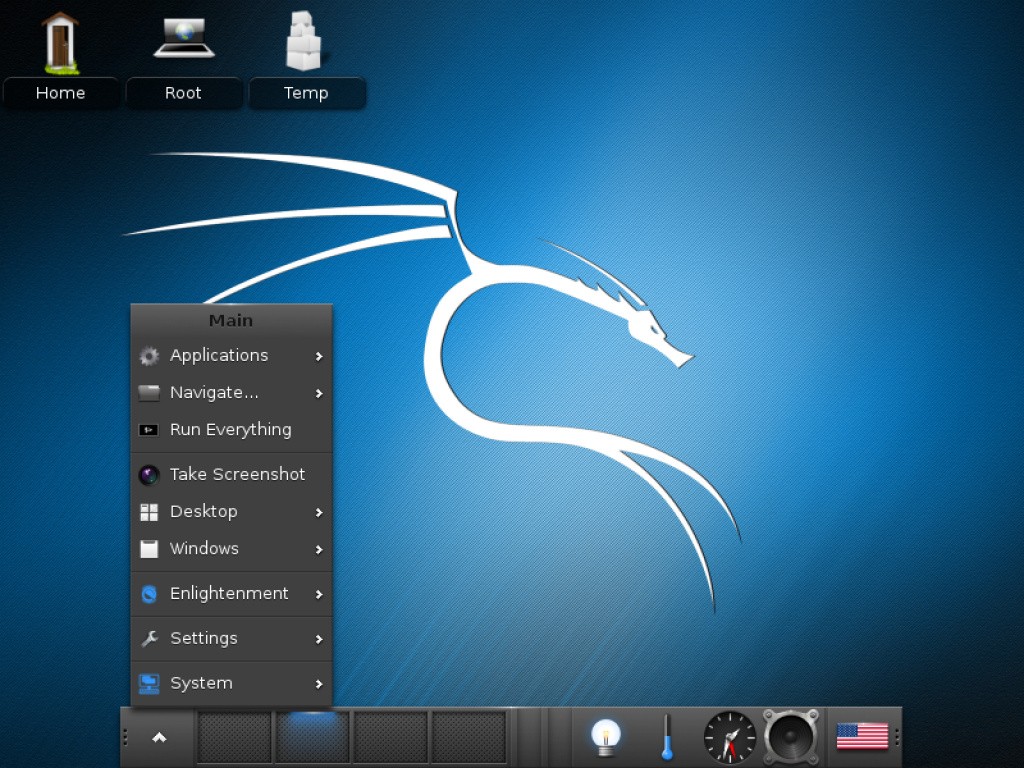