The second in the Twisted Metal series of car combat games, and the last to be developed by SingleTrac, Twisted Metal 2 is considered by most of its fans to be the pinnacle of the series.

Combat takes place between a wide array of vehicles ranging from a man strapped between two wheels to an ice cream truck, using an eclectic arrangement of weaponry. The action takes place in 8 different locales around the world, many featuring destructible buildings and landmarks.

The plot - the least important element in games of this kind - is simple: you are competing in a worldwide car combat game staged by the a powerful man named Calypso. You pick your vehicle from an array of heavily-modified cars, including a flamethrowing Chevette, a spinning F1, to a dangerous contraption that consists of nothing more than two monster wheels (with you strapped in the middle). You then play through a series of arena throughout the world, picking up weapons and trying to kill other vehicles before you are toast.

Like other SingleTrac games (most notably JetMoto), the gameplay in Twisted Metal 2 is very well designed. Each car has its own special move, and the game obeys a logical yet totally unrealistic physics model that allows you to turn on a dime and go flying 100 feet in the air. The weapons in comparison are quite standard: dumbfire and homing missiles, ricochet bombs, mines, napalm, and many more. The environments are also very well-designed. The Paris level, for example, features a destructible Eiffel Tower in addition to several priceless works of art in the Louvre; the Antarctica level collapses piece by piece until one small glacier island is left; the incredibly large Hong Kong level contains a subway (complete with trains coming and going on schedule) and one of the biggest and most difficult bosses you will ever see.

There are also a few multiplayer modes to choose from, including a two-player co-operative mode that allows you and a friend to go against computer-controlled teams.

With excellent levels, furious action, and unrealistic but fun physics, Twisted Metal 2 is definitely worth a look for anyone who enjoys games like Quarantine, Death Drome, or Rocket Jockey. Two thumbs up, way up!

How to play Twisted Metal 2 Windows

The Fan Made edition was released by LuKaStorme and FF. There is a false trojan when virus scanned. It has the original version as well as a Russian hack that rebalances the game. Single player is the original game with no changes (which most of us play online) and multiplayer launches with the Russian hacks.

How do i unlock minion?

wooow i love it

@SOME_GUY: Just run the .exe file as Admin. It should work.

I'm with guy below, Need some instructions on how to install on Win10 64bit.

Can someone help out how to download and run this game

If you love this game and would like to play online you can join a discord community here:
https://discord.gg/tzz827J

I play this game in class 6 love this game and want to play in windows 7 need exe file for windows 7 or want play in mobile APK file. If any one know how I play plz share.

I never play this game, but when in the past when i was child i love this games but i not remeber the name but i watch wideo on ps1 and i rember images i want to play this games

You can change controls in the rip version. The menus run very fast, so you need to tap the button once very quickly to get into the menu. Then you can enable the gamepad and edit button mappings. 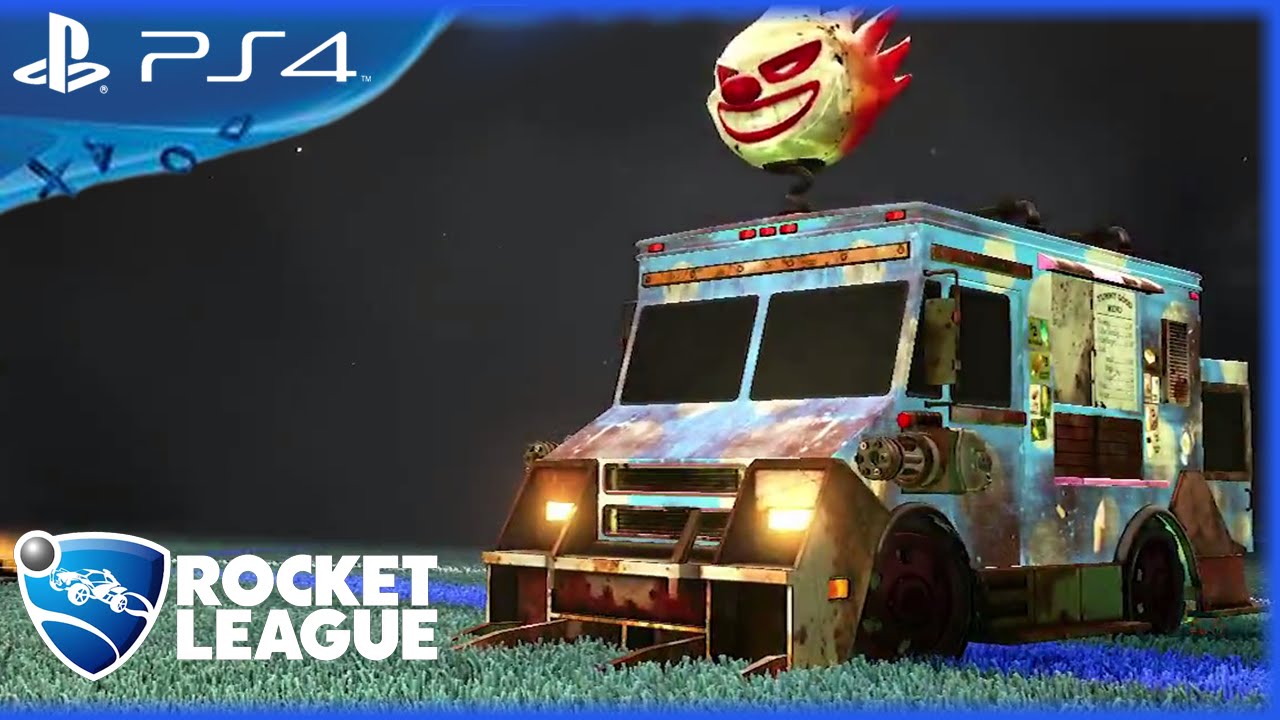 it's a extra ordinary mind blowing game i love this game 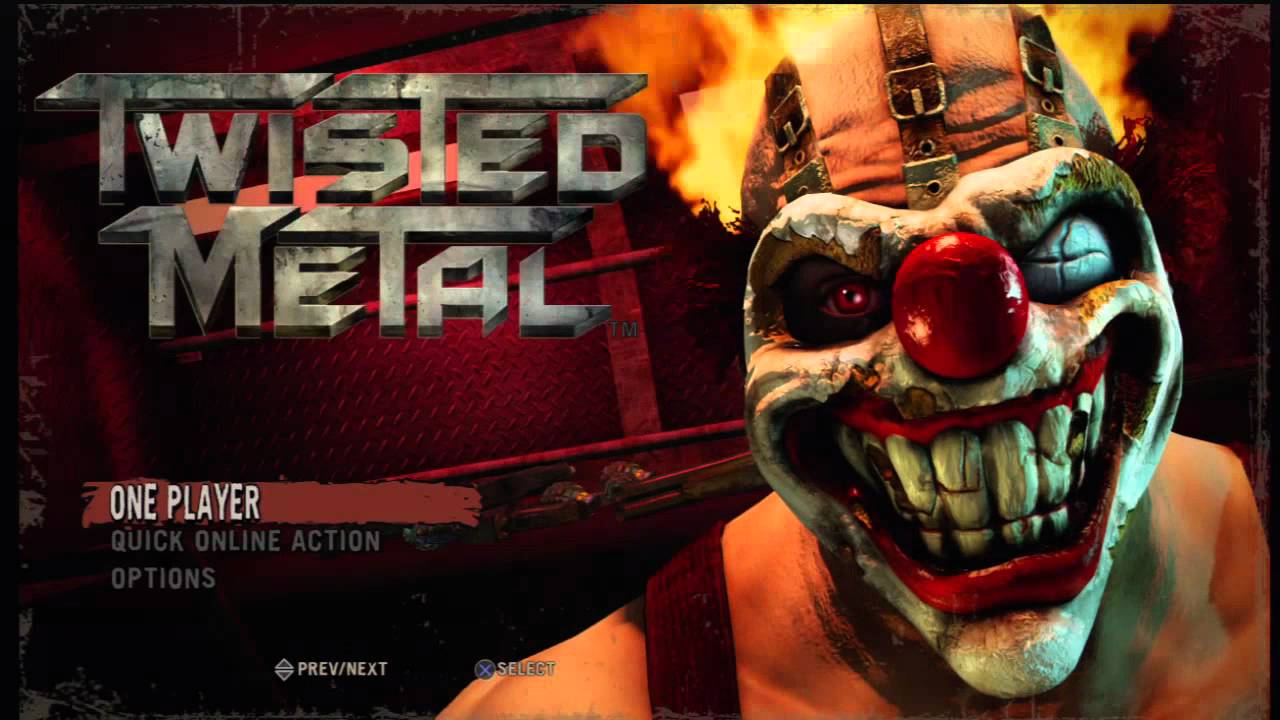 Couldn't quiet join a game. But the main menu worked. to be honest, it is probably something I am doing.

Both ISO and RIP work. Unfortunately, RIP doesn't have the movie files at all. The ISO has the movies, but will either only play the audio or will crash the game. Copying the movies from the ISO to the RIP doesn't work.

Share your gamer memories, help others to run the game or comment anything you'd like. If you have trouble to run Twisted Metal 2 (Windows), read the abandonware guide first!