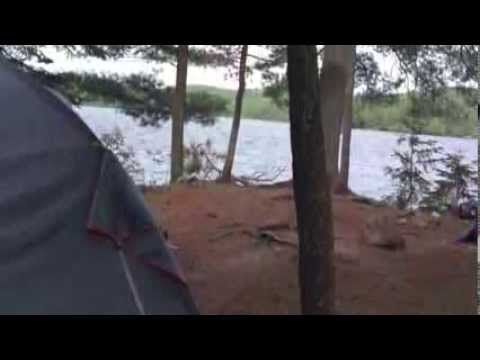 The story is a childs tale of survival after her parents are killed by a bear on a camping trip. The story puts you in the mind of a child for its written from a child's perspective. The book is also read by a child which I did find hard to follow at times. As with five year olds their. Claire Cameron’s most memorable close encounter with a bear occurred outside Canmore, Alberta, in 1994. She was 21 years old and travelling west across Canada in a used van nicknamed Lou. The Bear by Claire Cameron was a very unique, unexpectedly heart wrenching read. A former wilderness guide, Cameron used a twenty-four year old real life bear attack as her inspiration. In the fall of 1991, a couple was mauled to death by a rogue black bear on an isolated island in Ontario’s Algonquin Park. Claire Cameron’s book is based on this attack, but she added the kids. The Bear was recently long listed for the Baileys Women’s Prize for Fiction. My family went camping every summer when I was growing up, and we continue to do it with our own children. Claire Cameron’s second novel, THE BEAR, was long listed for the Baileys Women’s Prize for Fiction (formerly the Orange Prize), sold in ten territories, and is a number 1 bestseller in Canada. It won the Northern Lit Award from the Ontario Library Service, which her first novel, THE LINE PAINTER, also won. 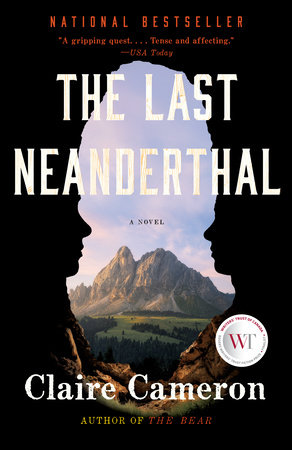 A powerful suspense story narrated by a young girl who must fend for herself and her little brother after a brutal bear attack.
The Bear is based on a true incident which happened on Bates Island in Algonquin Park in Canada in the early nineties where a young couple who went camping, were attacked and subsequently killed by a bear. What author Claire Cameron has done is take this event and adds two children to the mix, five year-old Anna and two year-old Alex and tells the tale through the eyes of the children. However, the format that Cameron utilizes, is a difficult one to pull off. Not that she doesn’t know the mind of a child, she does and very well I might add but holding the reader’s interest while trying to keep the story relevant, just didn’t work for me on many levels.

The story begins after the family have set up camp and the children have been fed and are in bed in their tent. With little Alex asleep, Anna’s efforts to join her parents by the campfire are not successful and she is sent back to bed. After a while, Anna hears her mother yelling and screaming and a lot of noise that frightens her. Before she knows what’s happening, her father pulls her and her brother out of the tent and puts them into a large food container and closes it shut. Anna is frightened but convinced that the animal she quickly glimpsed outside, is a large black dog which is eating and breaking bones. When things die down, she gets out of the container with her brother and looks at the total chaos around her. 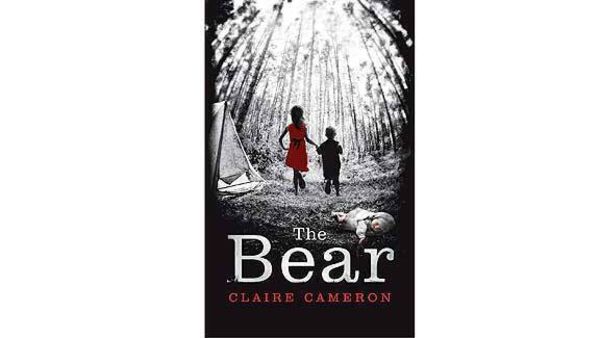 She hears a whisper calling her name and finds her mother, covered in blood and lying in the grass. She tells Anna to put Alex in the canoe and move away from the island. Shortly thereafter, Anna does what she is told and using her hands, she paddles a short distance to the mainland. The story of the survival of the children is at times, harrowing and the fact that they can see the “black dog” (the bear), eating their parents and standing guard over its prey, gives you goose-bumps. After a few days, the children are rescued and are reunited with their grandfather. Useful linkspaper crafts & creations. Of course, the question is, what did Anna actually see and some effort by Cameron shows doctors trying to draw the nightmare out of the children but they don’t succeed.

The Bear By Claire Cameron Mathison

Years pass and time blurs the edges and they go back to the island to bury their ghosts and try and find some peace. I’m sure it wasn’t intentional but I couldn’t help but feel that the couple whose story this was actually based on, were trivialized and brushed aside so in essence, for me, sadly, the children never really existed.