The Sound Blaster Z-Series was announced in August 2012 and includes the PCI Express x1 cards, Z, Zx and ZxR which use the same Sound Core3D chip as the previous Sound Blaster Recon3D series. The Z-Series improved sound quality over the Recon3D series by including more dedicated audio hardware such as Op-Amps, DACs, and ADCs. 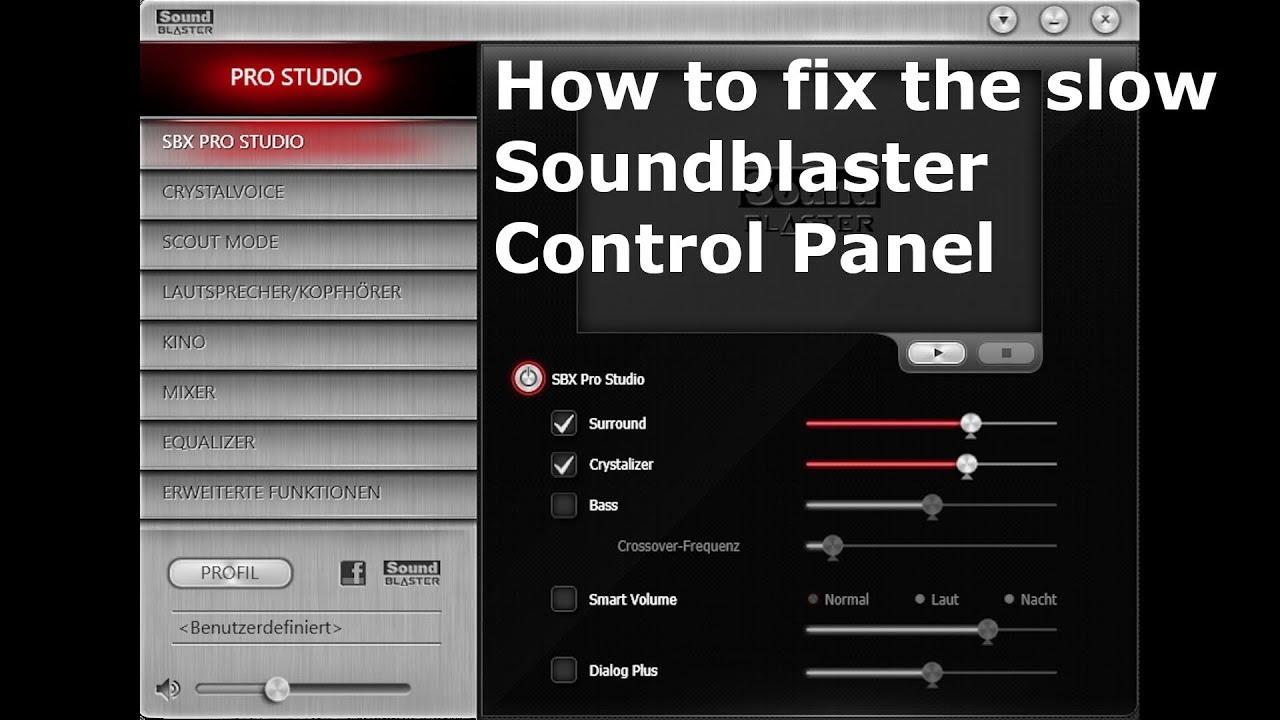 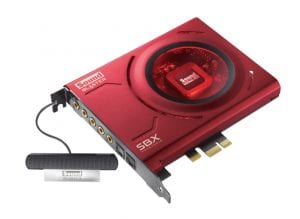