Have you ever found yourself sitting in a party or gathering bored out of your mind? Or attending an ice-breaking session with your new colleagues that are getting increasingly awkward? Situations like these can be painful for all participants if not handled correctly, but introducing a few easy to play games can allow for a smooth transition.

Games like these include the use of tongue twisters. By definition, tongue twisters are phrases or sentences that are hard to pronounce and can often change drastically if said too fast and multiple times. These changes can oftentimes be hilarious and very entertaining. All tongue twisters can turn out funny, but some are especially so. This technique can be used for people of all ages, adults and children alike, as well as newlywed couples.

Telephone Game Phrases to Use Coming up with single words is easy, so in order to have an even better game, you should have a few good Telephone Game phrases handy to start the game! You want to pick something a little challenging and easy to misinterpret because it makes the end result even more entertaining! Let's begin with the Broken Telephone game rules, and then move on to some examples of humorous phrases that can be used to make the game more funny. To play the Telephone or the Broken Telephone game, there should be a minimum of 6-8 heads.

What is the Hardest Tongue Twister in the World

Although all tongue twisters can appear tricky and daunting, you might wonder what the hardest tongue twister in the world must be. Well, a team of researchers from the Massachusetts Institute of Technology did too, and they carried out research to answer this question.

Tongue twisters can be a great way of helping kids with speech therapy when they first start speaking or have difficulty starting. It can also provide a fun past time for young siblings. 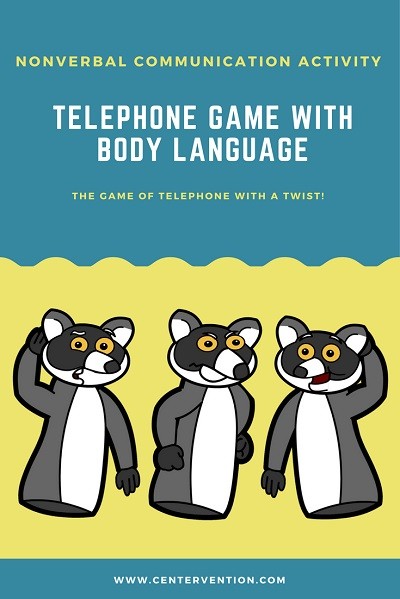 Even adults can sometimes need to play games to interact and have fun, and challenges with tongue twisters can prove to be a useful way to do so. To make it more entertaining, adults can turn this into a drinking game or use it to give dares. As in whoever messes up, the tongue twister first has to take a shot or perform a dare. 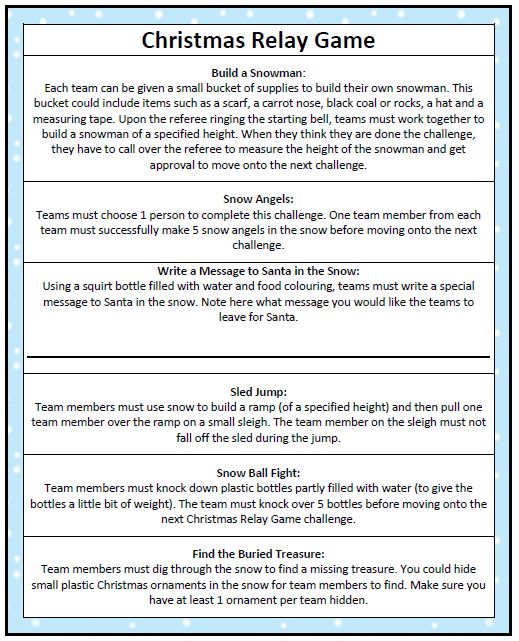 A lot of tongue twisters turn dirty if he said fast enough as the words used turn into NSFW words. Newlywed couples could use these tongue twisters to break the ice and even set the mood for the evening. 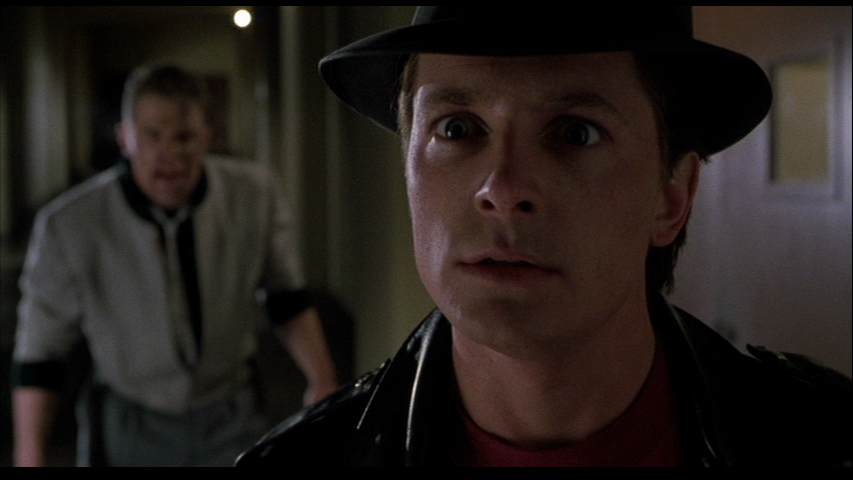 These short tongue twisters might appear easy, but when it comes down to it, they can be harder than most, and even more entertaining. 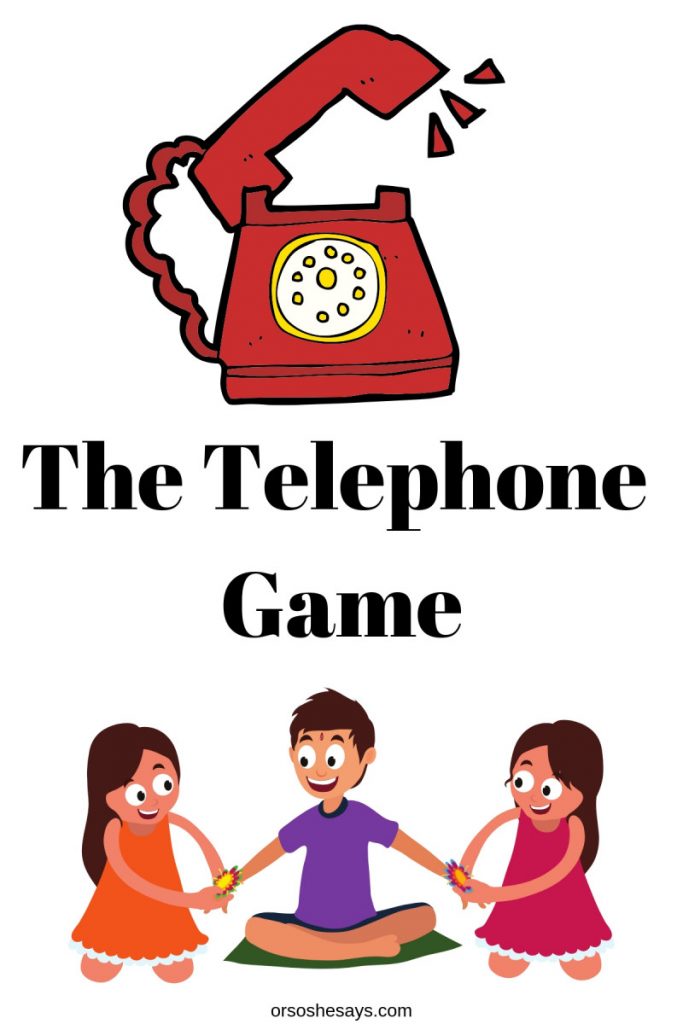 Some words in many tongue twisters can be hard to pronounce, which makes them so much more fun as they change more significantly than others. Here are some such examples.

While teaching or attending a drama or theatre class, it can be quite challenging to get the students and oneself comfortable. Actors need to be completely relaxed to enter their characters, and often fun little games can help in that. Tongue twisters that relate to the character or play or any tongue twisters at all can be used as not only a bonding game but also a warm-up exercise for the up and coming actors. Examples of these include

Practicing tongue twisters in different languages can help a beginner master that language with ease as it helps to learn the better pronunciation of different words. Following tongue twisters in Chinese, Korean, Spanish and French can prove helpful to language enthusiasts. Notice how some of them make no sense when translated into English. That just makes them even more entertaining for multilingual people!