Retrieved from 'https://en.wikipedia.org/w/index.php?title=Shōnan_no_Kaze_discography&oldid=990798024'
(Redirected from Shonan no Kaze) 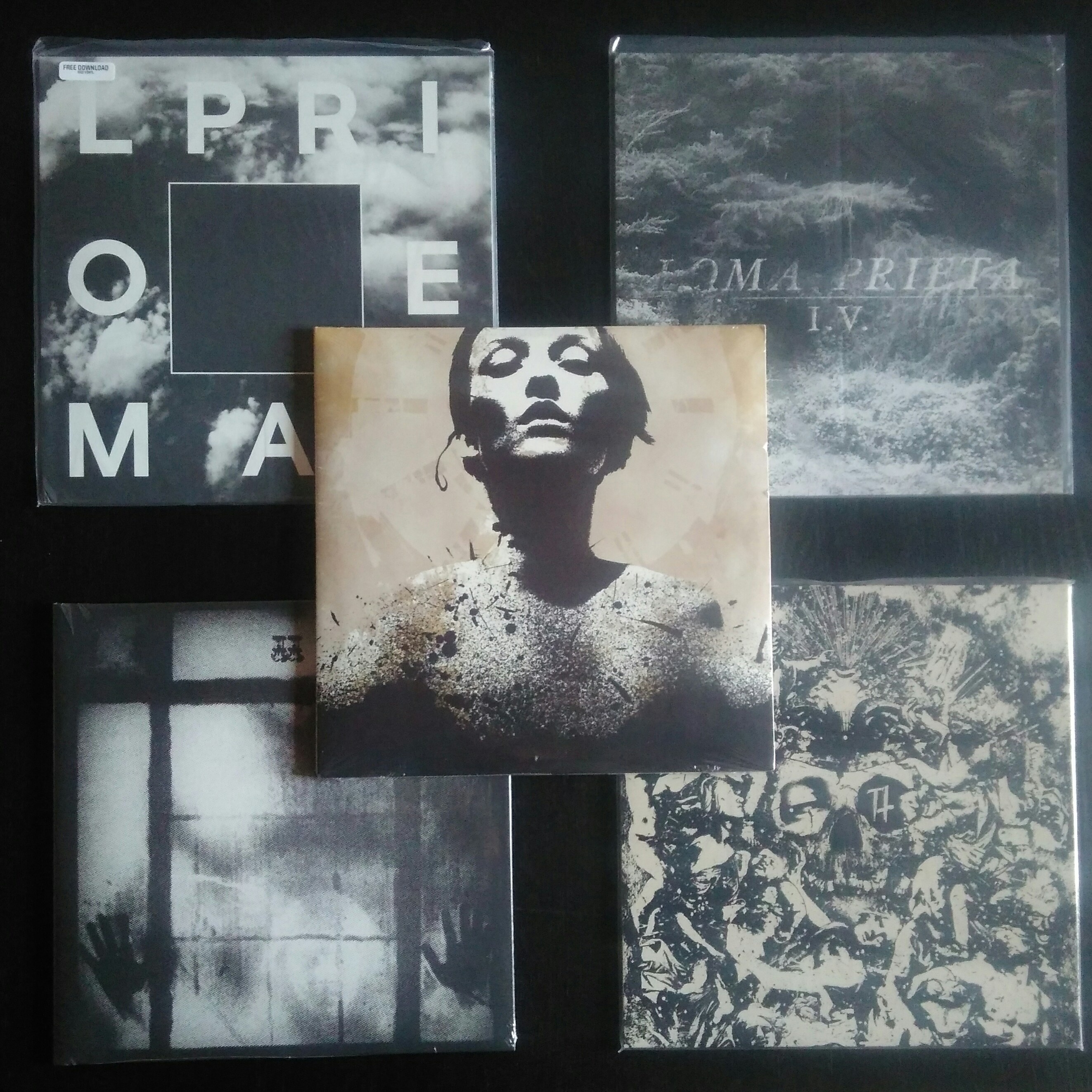 Shōnan no Kaze (湘南乃風, Shōnan Wind) is a Japanese four member reggae band. They are best known for their 2006 hit song Junrenka (純恋歌, Pure Love Song), which was one of the top songs of 2006.[1] They sold 2.5 million copies in Japan.

Han-kun of Shōnan no Kaze performing at the Hibiki Music Festival 2009.

The band's roots were first formed when Red Rice and Han-kun first performed together in Shōnan in central coastal Japan.[2] Han-kun first formed an interest in reggae after by chance hearing Buju Banton's song 'Untold Stories' in a friend's girlfriend's car, after coming home from a dance.[2] Red Rice was a casual fan of reggae/hip-hop, until attending festivals which made him develop a great love of these genres.[2] The pair met Shock Eye while performing, who previously worked as a hip-hop DJ.[2] Shock Eye was friends with Wakadanna in high school, and met him again by chance in Shōnan. Wakadanna had been managing a reggae bar in Shōnan.[2]

From 2001 onwards, the band worked together, having songs featured on compilation albums and collaborating with other artists.[3] The band made their major label debut in 2003, under Toy's Factory.[4]

The band has had other hits since then, such as 'Ōgon Soul,' 'Koi Shigure' and 'Gachi-zakura.'[1] The band's 4th album, Shōnan no Kaze: Joker, reached #1 on Oricon charts as well.[1]

In 2012, the group provided the song 'Born to be Wild' from their 2012 Entenka album for their first Yakuza title, Kurohyō 2: Ryū ga Gotoku Ashura hen (Japanese: クロヒョウ2 龍が如く 阿修羅編, lit. 'Black Panther: Like a Dragon Ashura Chapter'), for the final boss fight with Nozaki Ryo. The song is also part of the game's official soundtrack.

In 2013, the group provided the song 'Just Live More' for the TV series Kamen Rider Gaim under the name Gaim no Kaze (鎧武乃風, Gaimu no Kaze).

In 2015, the group provided the opening song for their second Yakuza game Yakuza 0, titled 'Bubble', and its ending, titled 'Kurenai'.

In 2016, the group provided the opening and closing themes 'Ike! Tiger Mask' and 'KING OF THE WILD' for the anime series Tiger Mask W. 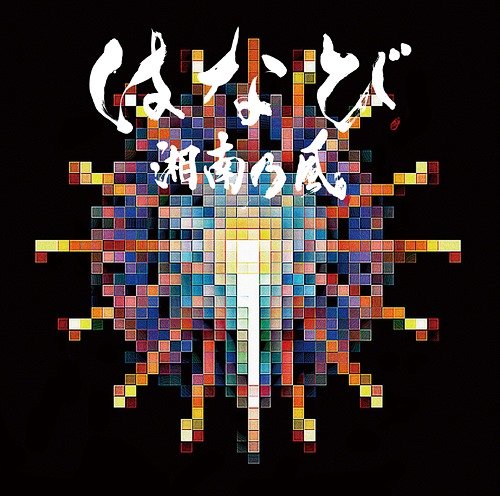 In 2018, the group provided the opening theme for the anime series Grand Blue.

In 2020, the group then provided the opening song for their third Yakuza titleYakuza: Like a Dragon, titled 'Ichibanka'. 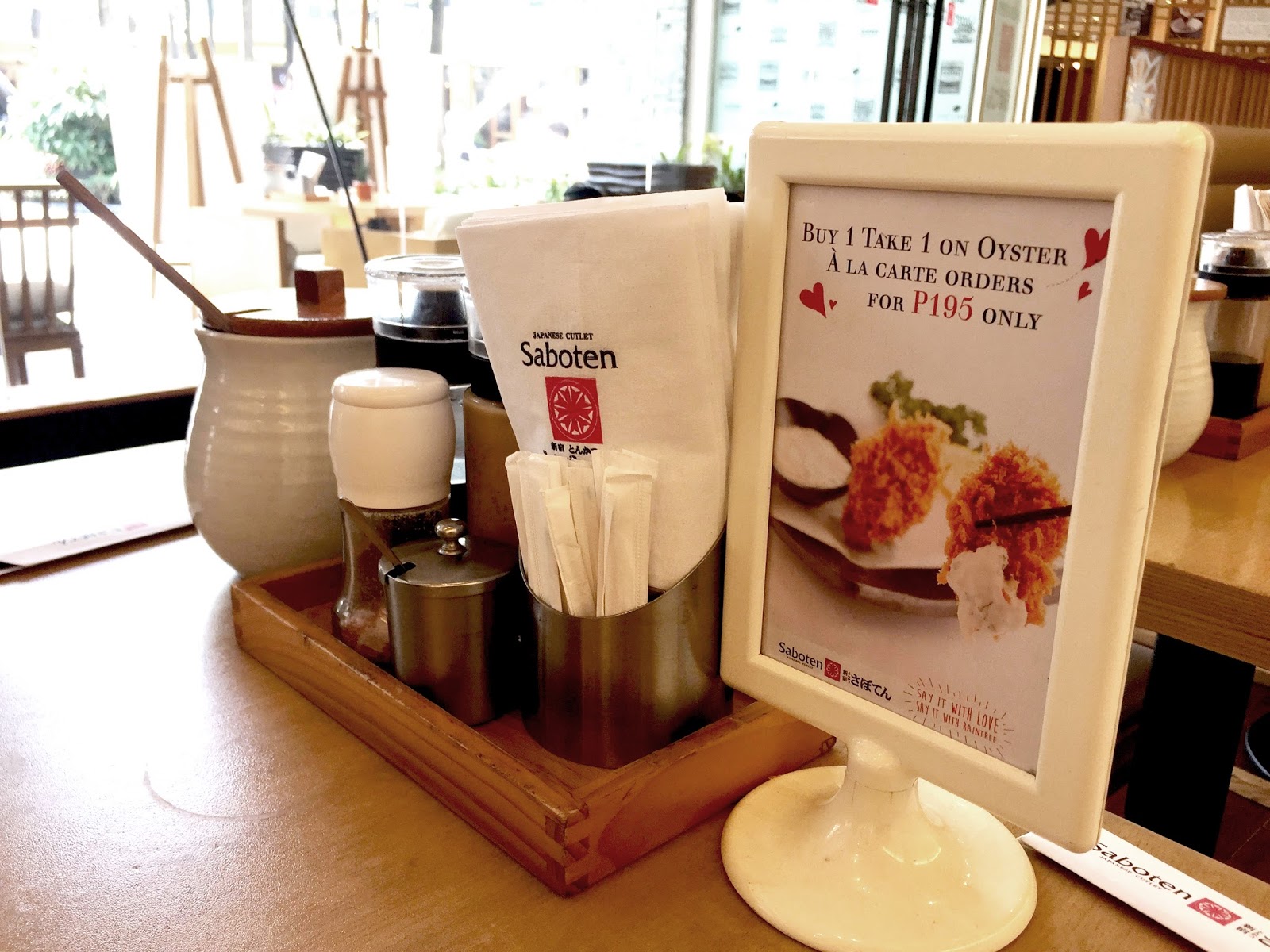 Retrieved from 'https://en.wikipedia.org/w/index.php?title=Shōnan_no_Kaze&oldid=994366572'
Most Popular Posts