When the late, great Eli Schulman first opened the legendary Eli’s The Place for Steak in 1966, he hadn’t yet created the signature dessert that would long outlive the restaurant itself. It wasn’t until the late ‘70s that Schulman himself developed that über-creamy and delicious cheesecake — featuring a butter-cookie crust — that has become a symbol of Chicago, served everywhere from Chicago City Hall to the White House. 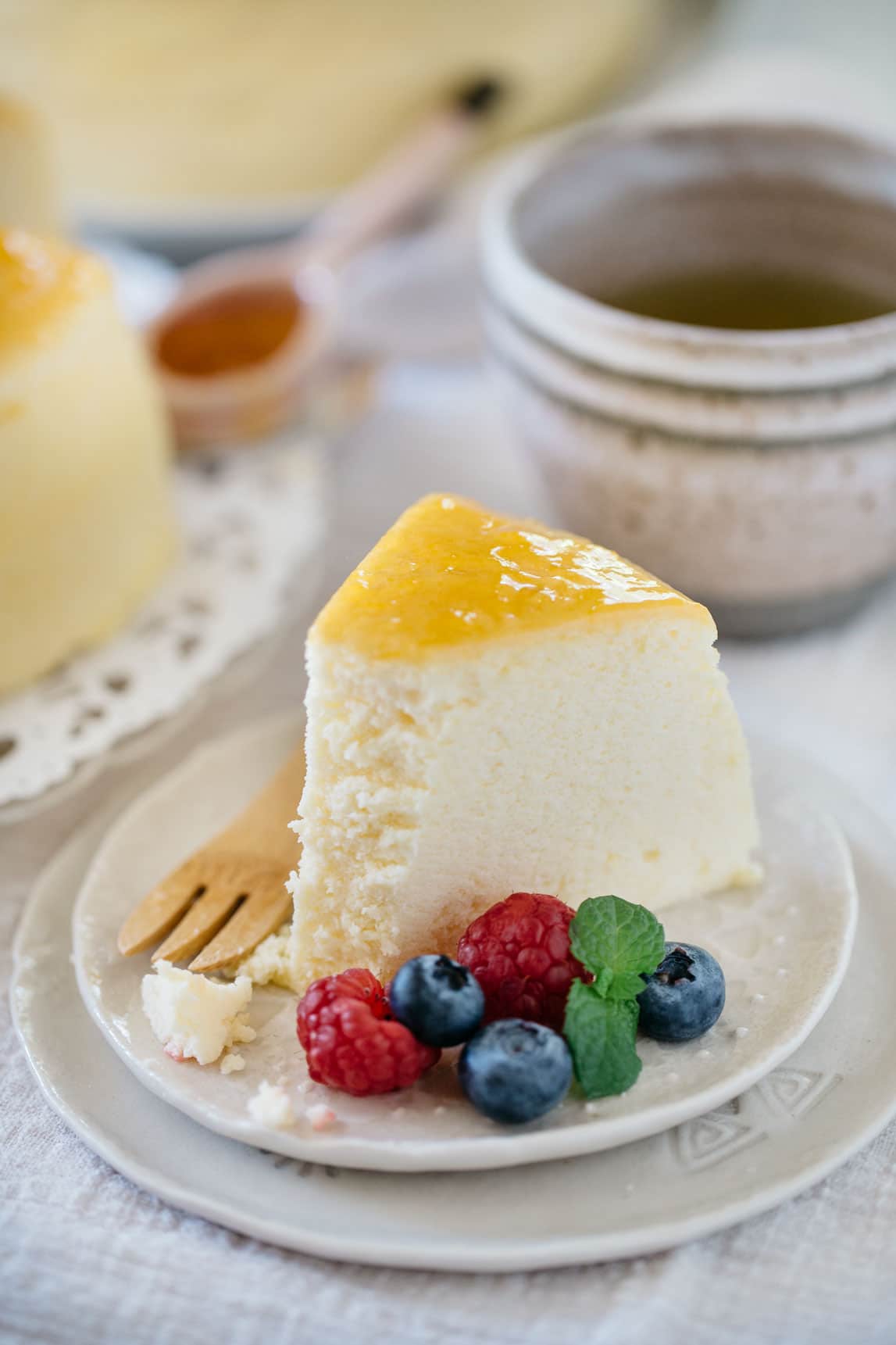 So popular was his cheesecake that it became hard to keep up with the demand. In the early ‘80s, Eli’s son, Marc Schulman, opened The Eli’s Cheesecake Company on Chicago’s Northwest Side, but the business soon outgrew that space as well. Eli’s Cheesecake World (6701 W. Forest Preserve Drive, Chicago), an enormous commercial bakery with retail store and café, opened in 1996. 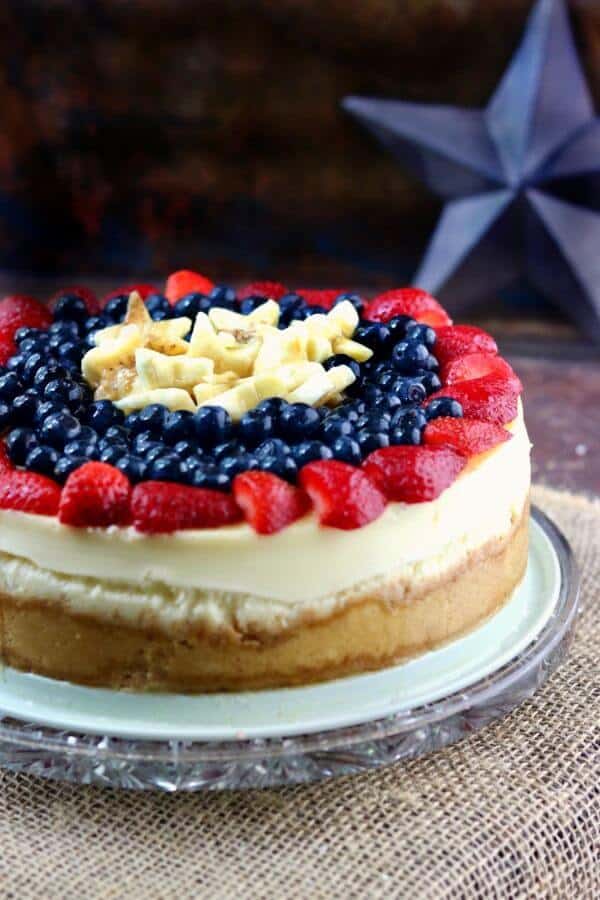 Since then, Eli’s cheesecake has appeared in many forms, with over 50 flavors in circulation, ranging from bite-size to 2,000-pound specimens for special occasions, including several presidential inaugurations. At the recent party celebrating the publication of “The Eli’s Cheesecake Cookbook: Remarkable Recipes from a Chicago Legend” by Maureen Schulman, Tara Lane, Diana Moles and Jolene Worthington (Agate Publishing, 2015), the Jesse White Tumblers vaulted directly over one of these enormous cheesecakes.

The book contains recipes not only for Eli’s luscious cheesecake in its many permutations (including seasonal flavors like Eggnog Brûlée, Cinnamon Rum Raisin and Pumpkin), but also savory favorites from Eli’s The Place for Steak such as garlicky Shrimp de Jonghe and smooth Chopped Liver Eli. It’s a delicious trip down memory lane.

So when you’re looking for that perfect holiday dessert, one that says flavor is all-important and calories be damned, reach for this recipe for Eli’s Original Cheesecake with Strawberry Compote — it’s the one that started it all. 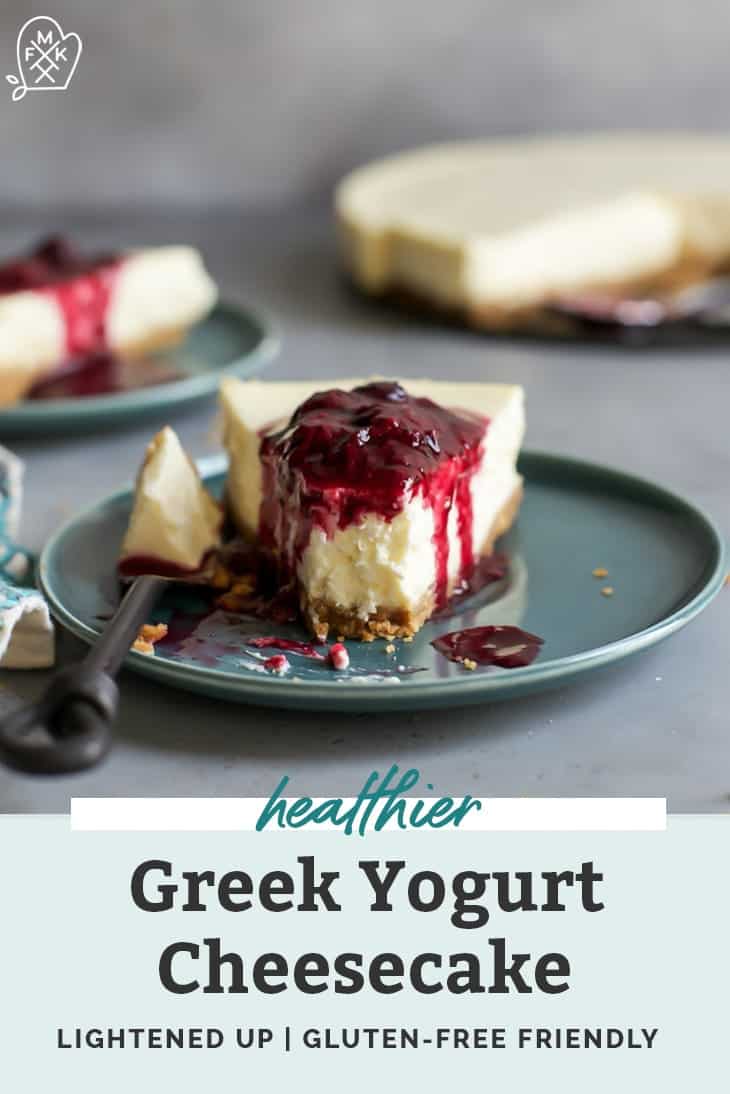 3. On lightly floured surface, roll out the dough to 1/4” thickness. Using the bottom of a 9” springform pan as a template, trim dough to fit pan. Carefully lay dough disc inside the pan and press down, fitting evenly. Using a fork, prick the dough all over to ensure even baking. Place pan in center of the oven, directly on the middle shelf. Bake for 12 to 15 minutes until golden brown. Remove from oven and set aside to cool to room temperature, about 1 hour. 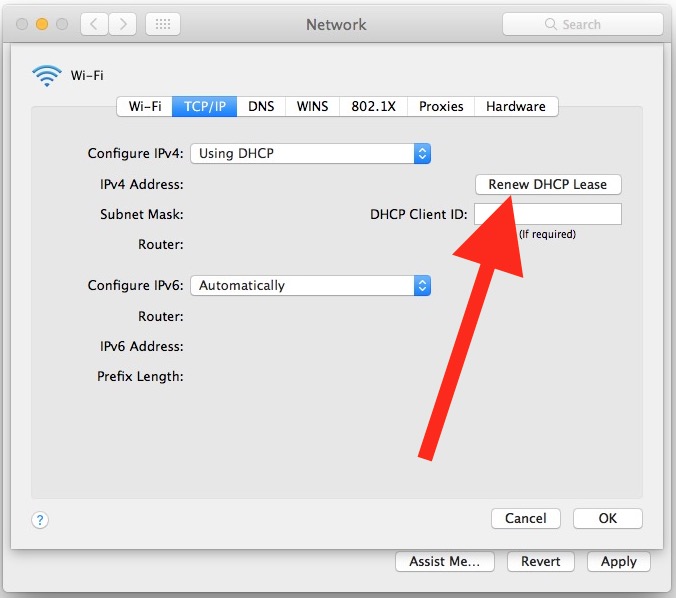 1. In bowl of a stand mixer fitted with the paddle attachment, beat the cream cheese on medium speed for 2 to 3 minutes, until light and fluffy. Scrape down the sides and bottom of the bowl to prevent lumps from forming.

2. In a separate mixing bowl, combine the sugar, cake flour and salt. Stir until well combined. Add sugar mixture to the cream cheese mixer and beat on medium speed for 1 minute. Scrape down the sides and bottom of the bowl and continue beating on medium speed for 1 to 2 minutes, until mixture is smooth and creamy. Reduce mixer speed to low. Slowly add the whole eggs and then the egg yolk to the bowl, one at a time. After adding each, scrape down the sides and bottom of bowl. Continue beating on low speed for 1 to 2 minutes until the mixture is fully incorporated. Add sour cream and vanilla to bowl and beat on low speed for 1 minute until mixture is smooth. Mixture should be well blended but not overbeaten.

4. Eli’s Trade Secret: At Eli’s, our trade secret is blending flour and vegetable oil to ensure an easy pan release. The addition of flour also creates a caramelization and golden color on the sides of your cheesecake. In small bowl, simply whisk together 3 tablespoons vegetable oil and 1 tablespoon all-purpose flour. Generously brush the sides of the pan with a pastry brush or a paper towel.

5. Pour the cheesecake batter on top of the cooled shortbread in prepared pan. Place filled springform pan in the center of the oven, directly on the middle shelf. Bake for 15 minutes, then rotate the cake 180 degrees to ensure even browning. Bake for 15 minutes more and rotate again. The cake should be starting to soufflé and should be light in color. Continue to bake for 10 minutes more, for a total of 40 minutes at 375 degrees.

6. Reduce oven temperature to 250 degrees and leave the oven door slightly ajar. The cake should be golden brown and lighltly souffléed on the sides. Leave the cake in the oven for 10 minutes more (this step and the two that follow allow the cake to cool to room temperature gently, preventing cracking).

7. Give cake a gentle shake; it is done if the center of the cake jiggles and the surface of the cake is slightly firm. Turn the oven off and open the oven door wide. Leave the cake in the oven for 10 minutes more. Remove from the oven and set aside to cool to room temperature, about 1 hour.

8. Loosen cheesecake from the springform pan by sliding an offset spatula around the inside ring. Remove the springform pan from the cake and transfer to a plate. Refrigerate for at least 8 hours or overnight before serving. Transfer to the freezer for 2 to 3 hours before slicing. Slice the cake with a thin, non-serrated knife dipped in hot water and wiped dry after each slice. Serve immediately with Strawberry Compote or store in the freezer, well wrapped, for up to 3 months. 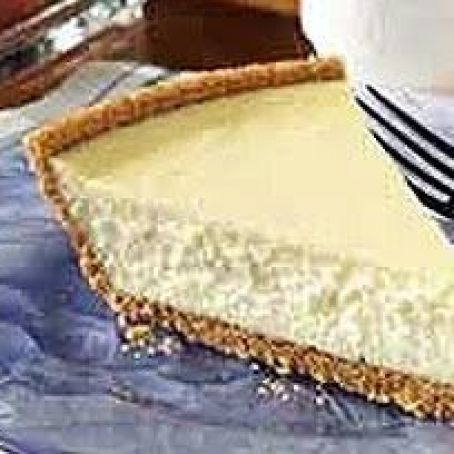 1. Macerate the strawberries by placing them in a large mixing bowl and sprinkling the sugar, lemon juice and zest over them. Stir well, cover bowl with plastic wrap, and set aside at room temperature for 2 hours, until the compote has taken on an intense red color and its flavor is very sweet.