NF The Search Album. The Search is NF’s fourth studio album, following up his Billboard-topping 2017 album Perception. Nate confirmed the title of the album in an email sent to his mailing list alongside the release of the second single, “The Search,” and a tour under the same name. On June 17, 2019, NF posted the tracklist on both Twitter and Instagram, which revealed his 2018 single “WHY” would be featured on the album.

On June 26, 2019, NF released the third single, “When I Grow Up” with a hint in the music videothat the fourth and final single before the album comes out would be “Time” which was released on July 12, 2019, two weeks ahead of the album’s release. Music in motionadcock games by: austin adcock football. 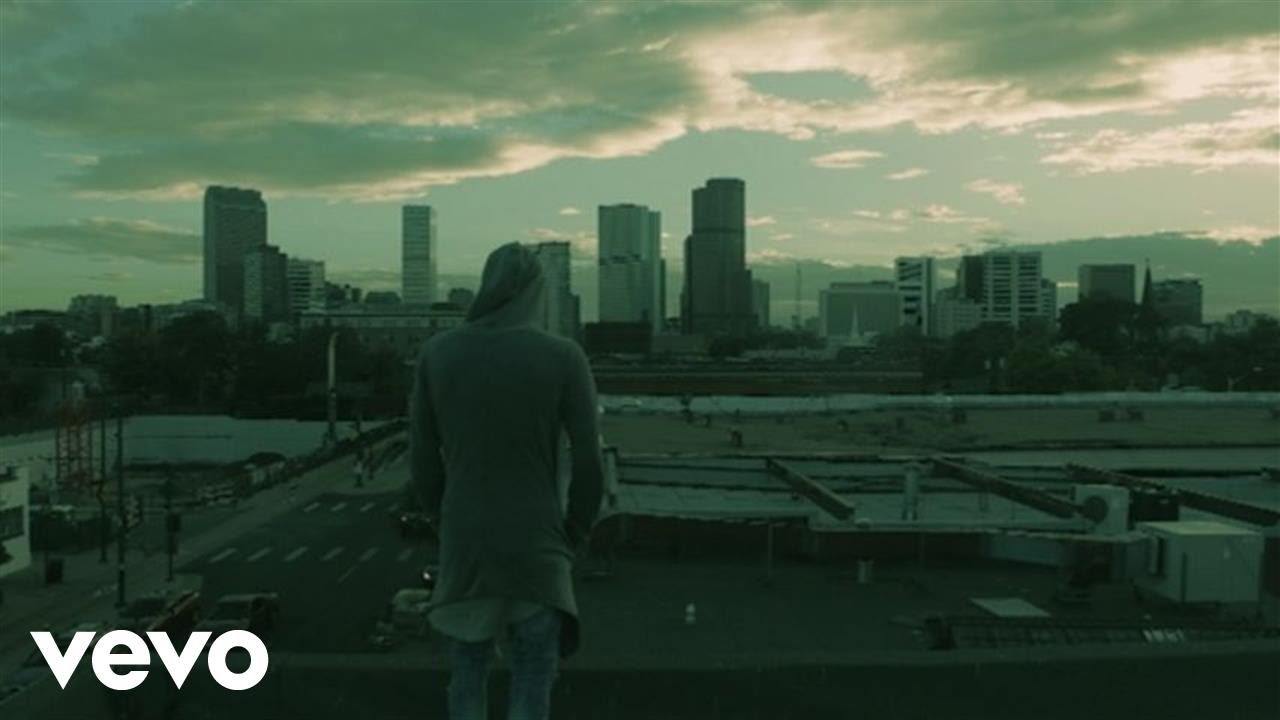