Please consider supporting The Cutting Room Floor on Patreon. Thanks for all your support!
< Metroid Prime

This is a sub-page of Metroid Prime.

Download (135 MB) Huge Metroid-vania style game with 15 unlockable characters, including Protoman, Roll and Bass as well as most of the masters from MM 1-3. 2.5 D graphics (like a hybrid 2D/3D if you've never seen that before).

Metroid Prime has nine distinct versions: three dedicated US versions, one Japanese version, one PAL version, one Korean version, and three on the Wii. For the first six, the version can be found on the back of the disc around the center.

In the European and Japanese versions, the menu can be exited by pressing B, while in the US versions, there is no such option. The elapsed time is displayed differently (US: ##:## Elapsed, EU/JP: Time ##:##). Additionally, the European version has a language selection option. Finally, the Japanese version has a unique font exclusive to that version.

The European and Japanese versions use 3 blocks of memory, while the US versions use 1. Saving is also much quicker.

In the European and Japanese versions of the game, the suit had more to say than in the US versions.

'Defeat Enemies To Unlock Doors.' (When trying to open a locked door with enemies still left.)

'Doors Unlocked.' (When a locked room is cleared of enemies.) 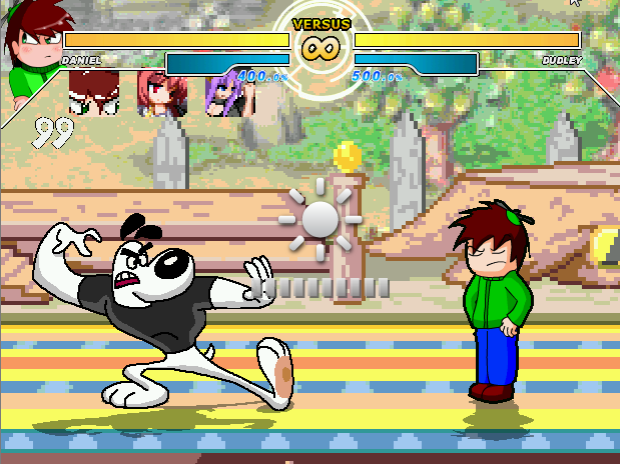 'Radiation Detected.' (When walking near the Phazon in Tallon Overworld - Transport Tunnel E.)

For whatever reason, Retro decided to change the sound used when the player goes near a dangerous area in all versions of the game other than the US versions. Although they sound different, they are actually the same sound, except that the latter sound is pitched down.

Hello, and welcome to my first 3dn file upload! This is the 3dn-ified version of Metroid, which is also compatible with the mod Metroid Plus!

(Screenshots consist of the 1.0.0 version)

1.0.1 - Fixes some parts of Brinstar's floor only having one layer.

1.0.2 - Fixes column with Morph Ball being blocked by new textures, increased pipe block size from 7 to 12.

1.2.0 - Released - Doubles the size of most standard blocks, adding some more depth.

1.3.0 ~ G - Released by Geod - Configures graphics to the Vector variety, and further increases some sizes of blocks. (Making them pop out more for VR users.) Switches some blocks to the 'cube' typing, showing all layers on multiple sides.

(Metroid Plus by Snarfblam included in the file, but it is not necessary to use the 3dn file! For a more classic Metroid experience, just use it without Plus!)

The models in this use the texture editor to create clones, which are edited with different values, and stacked on top of each other, giving all the models more depth, while also looking less glitchy overall! (However, this means it takes longer to make.)

Let me know what you think of it, along with any possible issues, and things I might have missed! If changes are needed, I will update the file. 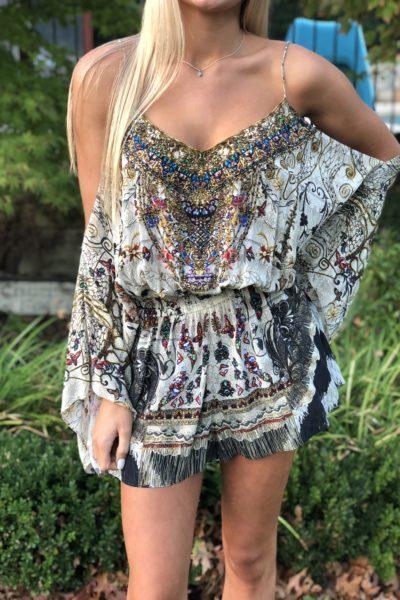