FPSPI is an international program involving thousands of students from more than 36 states and 7 countries worldwide. This interdisciplinary program promotes skills to overcome obstacles when confronting challenges and developing solutions to social, political, scientific, economic, and technological issues. At its roots, problem solving is exactly what it sounds like, the process of solving problems. However, problem solving methods permeate the studies of mathematics, science, and technology. The human processes involved in problem solving are often studied by cognitive scientists. What is Problem Solving?

Math has been in the news lately. The Globe ran a story on college remediation December 28 (“State colleges trying to solve math problem”) that said only 60% of community college students who have to take remedial math (also called “review” and “developmental”) complete the courses and only one-third of those completers go on to finish a regular degree-credit math course. The article did not say how many of these students ever graduate. Nor did it say that the remedial math population amounts to 47% of recent high school graduates enrolling in community college—more than 4000 students every year.

It reminded me of a conversation I had recently with a friend who teaches math at a community college, as do I. We started out discussing which textbook to use in the remedial math course we both will be teaching in the spring semester and then moved on to how well students are prepared for this class and how the college defines “math proficiency.”

To us old math teachers, “math proficiency” means that a student can perform, at a minimum, the following math tasks:

These topics are included in the curriculum of the remedial math courses referred to in the Globe story, which we both teach. The courses do not earn degree credit because these math topics are considered below college level.

Enrollment in this remedial math class is determined by a score of 25 – 55 (out of 120) on the Accuplacer Arithmetic Placement assessment, the statewide college placement standard. This assessment covers only basic arithmetic skills—whole numbers, fractions, decimals and percents, ratios and proportions. It does not reach algebraic expressions. Given this gap between the assessed skills of the students and the course curriculum, it is not surprising that 40% of students cannot pass remedial math.

Our discussion moved on to the requirements for the gateway credit-bearing math class. To enroll in this class, a student needs a score of 56 or higher on the Accuplacer Arithmetic test and a score below 54 (out of 120) on the Accuplacer Elementary Algebra Placement test. (A score of 54 or higher qualifies for the next level course.) This class includes math concepts such as: 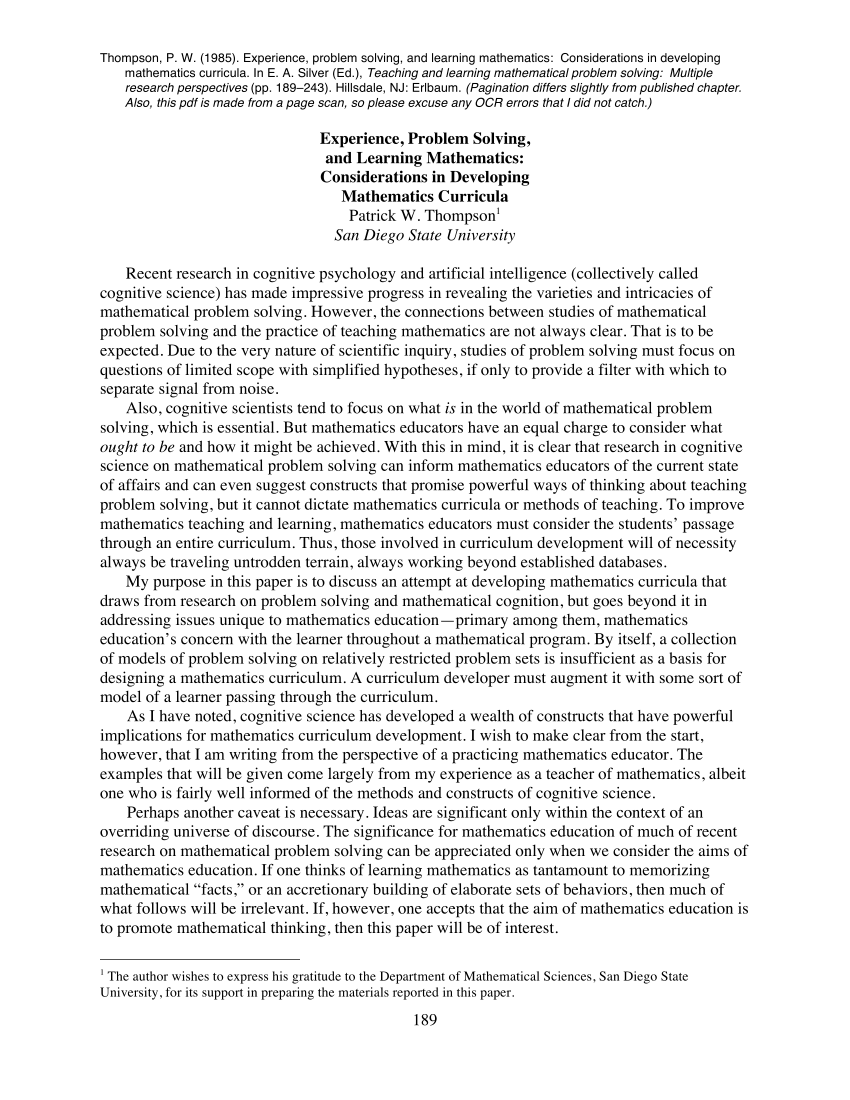 We both currently teach this gateway course and find that most students in our classes lack the basic skills to master the curriculum. They need to go back and review almost every topic in the remedial curriculum. This is not surprising, since the arithmetic and algebra requirements for this course are less than 50% of the points on the Accuplacer assessments.

This gateway credit-bearing course is intended to prepare students for their degree requirement, Statistics. The college allows them to go directly to Statistics, but we both felt that they really need an intermediary course, Liberal Arts Math, beforehand. Statistics is a rigorous curriculum that demands a thorough math foundation and Olympian stamina. We doubted the sufficiency of the current lightweight pre-requisite requirement for Stats. We thought it needs to include the extra preparatory course if we want students not only to pass but to be proficient when they enter the workforce.

The conversation left me with some nagging questions that were re-awakened by the Globe article. Have math standards been downgraded to allow students to enter and move through college without adequate skills to compete in the workforce? Are the alternative course strategies described in the article, which we have observed and participated in, avoiding the real question: why are math skills so low?

These are just the ruminations of a couple of cranky math teachers, but they aren’t merely academic. Math is the foundation of technology. The math skills of the students in our education pipeline are the raw materials of our future economy. The “math problem” can’t be solved by colleges alone. A solution requires a joint effort between higher education and K-12, with serious support from the state. The need is obvious: just do the math.

Problem solving and competition-style math plays an interesting role at Mathcamp: it can be a big piece of your mathematical experience, or play little to no role at all. (It's not the central focus of our curriculum, though, so if you're looking for a full schedule of contest math preparation, then this probably isn't the right fit for you.) As with all subjects, our goal is to make problem-solving resources and activities available to students and invite students to choose what interests them most. 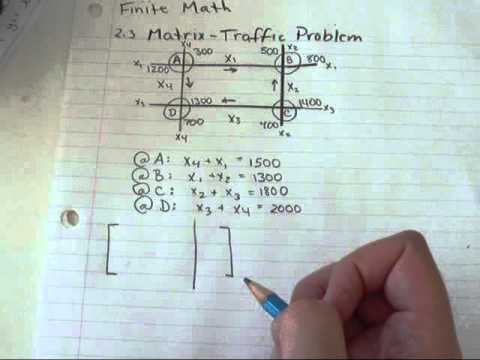 Download pdf to jpg converter key codebackstage. We run two weekly competitions and teach one or two classes each day on problem solving (some at a beginner/intermediate level, others at the Olympiad level). Among both students and staff, you will find people who have won medals at the IMO and people who have never done a problem-solving competition in their lives. And of course, in the Mathcamp library, you'll find lots of books on problem solving (and people who want to talk about problems with you!).

Team Problem Solving is an olympiad-style competition held weekly throughout camp at Virtual Mathcamp on Friday afternoons from 1pm to 3pm PT (during the regular TAU time). Campers can opt to participate in advance of camp and can choose between two types of teams:

The results of the five weeks are added, and prizes for the winning teams are awarded at the final assembly.

'Relays' are a fun, light-hearted Saturday afternoon activity at Virtual Mathcamp, and most of camp participates: it's a chance to run around outside in the sunshine and solve quick math problems. Campers organize themselves into teams of 5-7 people and again opt for 'mellow' (we're just here to relax) or 'hardcore' (we're in it to win it) and spend an hour solving problems as a team: logic problems, games, 'traditional' contest problems -- you name it. (The prize for winning may involve candy.)

We teach one or two Problem-Solving Classes, at beginner and Olympiad levels, each day. Recent topics have included ARML Power Rounds, Diophantine Equations, Inequalities, and Geometric Transformations. The topics change from year to year, so both new campers and returning alumni can dive into problem-solving techniques together.