American singer, songwriter, composer and actor Kid Cudi (real name Scott Ramon Seguro Mescudi) was born in 1984 in Cleveland. Kid Cudi’s father was of Mexican-Native American descent, and his mother was African-American – there is no doubt that the tandem of these cultures had a huge effect upon the young man’s development. When Kid Cudi was eleven years old, his father died, and that became the life-changing period for the future musician. That experience found its place not only in the singer’s attitude, but also in his creativity.

Kid Cudi has been interested in music since the school, inspired by the songs of such alternative hip-hop bands as The Pharcyde and A Tribe Called Quest. As the result he even moved to New York to start working hard on his professional musical career. Thus in 2008 the mixtape titled A Kid Named Cudi saw the light and it immediately attracted attention of listeners and experienced performers: Kanye West really appreciated the young rapper’s songs and helped him to sign the contract with the sound recording label GOOD Music. Kid Cudi took part in the creation of Heartless from West’s album 808s & Heartbreak (2008) and that composition took the second place in Billboard Hot 100, while the collaboration of Kanye and Kid Cudi proved to be extremely successful: the latter was much discussed in the mass media. 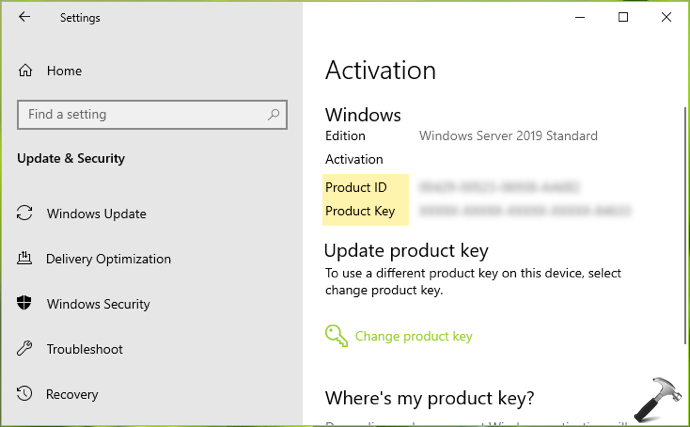 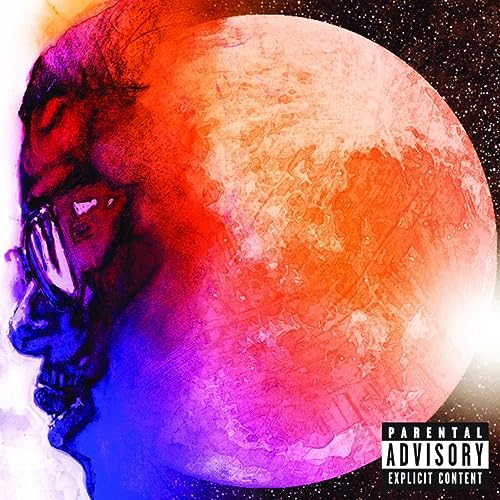 Kid Cudi Man On The Moon 3 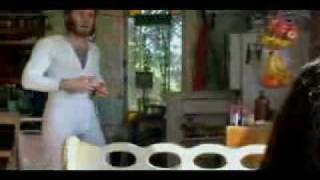 Man on the Moon II: The Legend of Mr. Rager

Having scarcely evaded imprisonment, Kid Cudi turned away from his dark deeds and focused on the wonderful, the music. He presented the sequel to his Man On The Moon story, The Legend Of Mr. Rager
8