Limitation: AutoHotkey's remapping feature described below is generally not as pure and effective as remapping directly via the Windows registry. For the advantages and disadvantages of each approach, see registry remapping.

Remapping the Keyboard and Mouse

The syntax for the built-in remapping feature is OriginKey::DestinationKey. For example, a script consisting only of the following line would make the A key behave like the B key:

The above example does not alter the B key itself. The B key would continue to send the 'b' keystroke unless you remap it to something else as shown in the following example:

The examples above use lowercase, which is recommended for most purposes because it also remaps the corresponding uppercase letters (that is, it will send uppercase when CapsLock is 'on' or the Shift key is held down). By contrast, specifying an uppercase letter on the right side forces uppercase. For example, the following line would produce an uppercase B when you type either 'a' or 'A' (as long as CapsLock is off):

However, a remapping opposite to the one above would not work as one might expect, as a remapping never 'releases' the modifier keys which are used to trigger it. For example, A::b is typically equivalent to A::B and ^a::b is equivalent to ^a::^b. This is because each remapping internally uses {Blind} to allow the key or key combination to be combined with other modifiers.

To remap the mouse instead of the keyboard, use the same approach. For example:

You can try out any of these examples by copying them into a new text file such as 'Remap.ahk', then launching the file.

The directives #IfWinActive/Exist can be used to make selected remappings active only in the windows you specify. For example:

Remapping a key or button is 'complete' in the following respects:

Although a remapped key can trigger normal hotkeys, by default it cannot trigger mouse hotkeys or hook hotkeys (use ListHotkeys to discover which hotkeys are 'hook'). For example, if the remapping a::b is in effect, pressing Ctrl+Alt+A would trigger the ^!b hotkey only if ^!b is not a hook hotkey. If ^!b is a hook hotkey, you can define ^!a as a hotkey if you want Ctrl+Alt+A to perform the same action as Ctrl+Alt+B. For example:

Alternatively, in [v1.1.06] and later, #InputLevel can be used to override the default behaviour. For example:

If SendMode is used in the auto-execute section (top part of the script), it affects all remappings. However, since remapping uses Send {Blind} and since the SendPlay mode does not fully support {Blind}, some remappings might not function properly in SendPlay mode (especially Ctrl, Shift, Alt, and Win). To work around this, avoid SendPlay in auto-execute section when you have remappings; then use the command SendPlay vs. Send in other places throughout the script. Alternatively, you could translate your remappings into hotkeys (as described below) that explicitly call SendEvent vs. Send.

When a script is launched, each remapping is translated into a pair of hotkeys. For example, a script containing a::b actually contains the following two hotkeys instead:

However, the above hotkeys vary under the following circumstances:

Note that SetKeyDelay's second parameter (press duration) is omitted in the hotkeys above. This is because press-duration does not apply to down-only or up-only events such as {b down} and {b up}. However, it does apply to changes in the state of the Shift/Ctrl/Alt/Win keys, which affects remappings such as a::B or a::^b. Consequently, any press-duration a script puts into effect via its auto-execute section will apply to all such remappings.

Since remappings are translated into hotkeys as described above, the Suspend command affects them. Similarly, the Hotkey command can disable or modify a remapping. For example, the following two commands would disable the remapping a::b.

Alt-tab issues: If you remap a key or mouse button to become an Alt key, that key will probably not be able to alt-tab properly. A possible work-around is to add the hotkey *Tab::Send {Blind}{Tab} -- but be aware that it will likely interfere with using the real Alt key to alt-tab. Therefore, it should be used only when you alt-tab solely by means of remapped keys and/or alt-tab hotkeys.

In addition to the keys and mouse buttons on the Key List page, the source key may also be a virtual key (VKnn) or scan code (SCnnn) as described on the special keys page. The same is true for the destination key except that it may optionally specify a scan code after the virtual key. For example, sc01e::vk42sc030 is equivalent to a::b on most keyboard layouts. 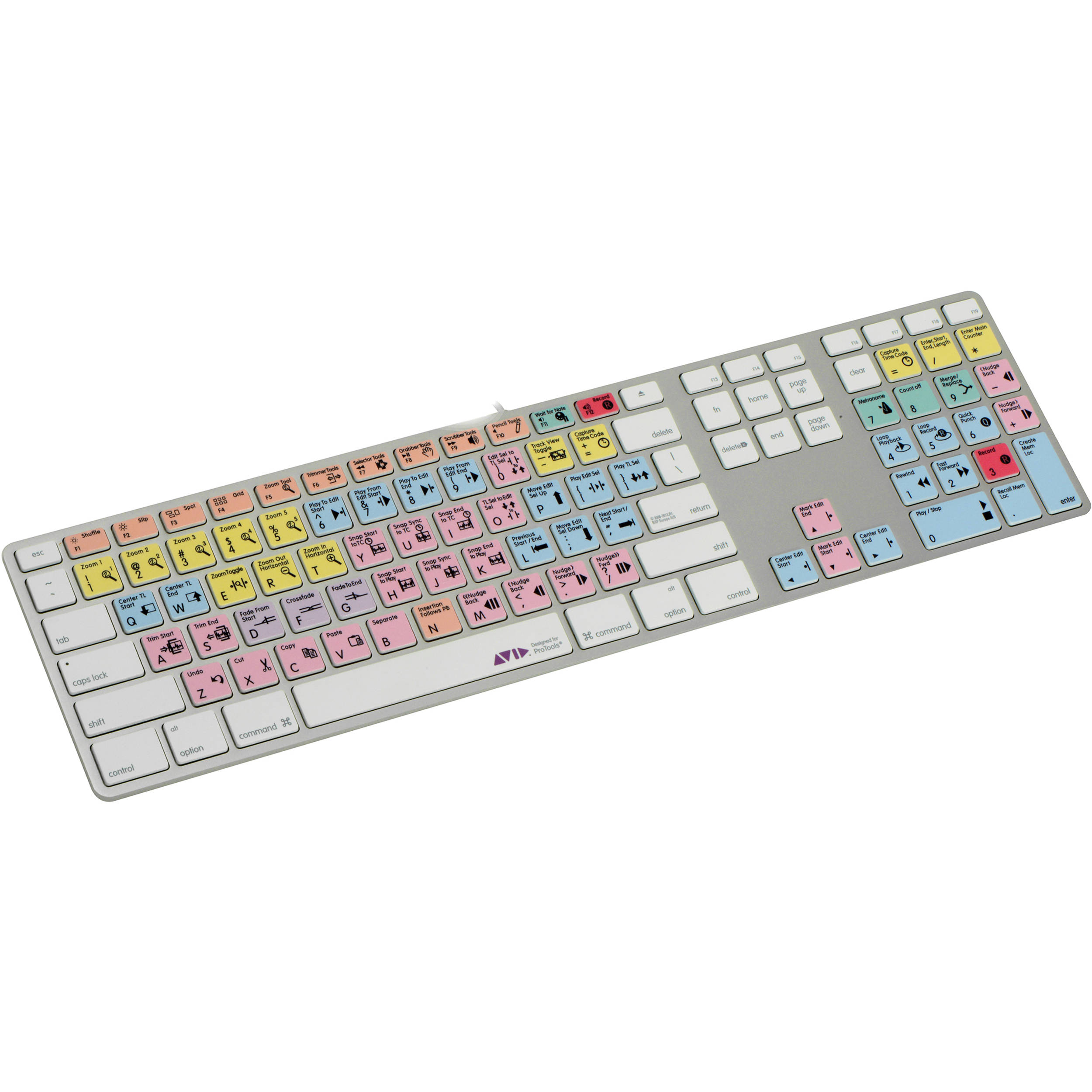 To disable a key rather than remapping it, make it a hotkey that simply returns. For example, F1::return would disable the F1 key.

The following keys are not supported by the built-in remapping method:

Moving the Mouse Cursor via the Keyboard

The keyboard can be used to move the mouse cursor as demonstrated by the fully-featured Keyboard-To-Mouse script. Since that script offers smooth cursor movement, acceleration, and other features, it is the recommended approach if you plan to do a lot of mousing with the keyboard. By contrast, the following example is a simpler demonstration:

Remapping via the Registry's 'Scancode Map' 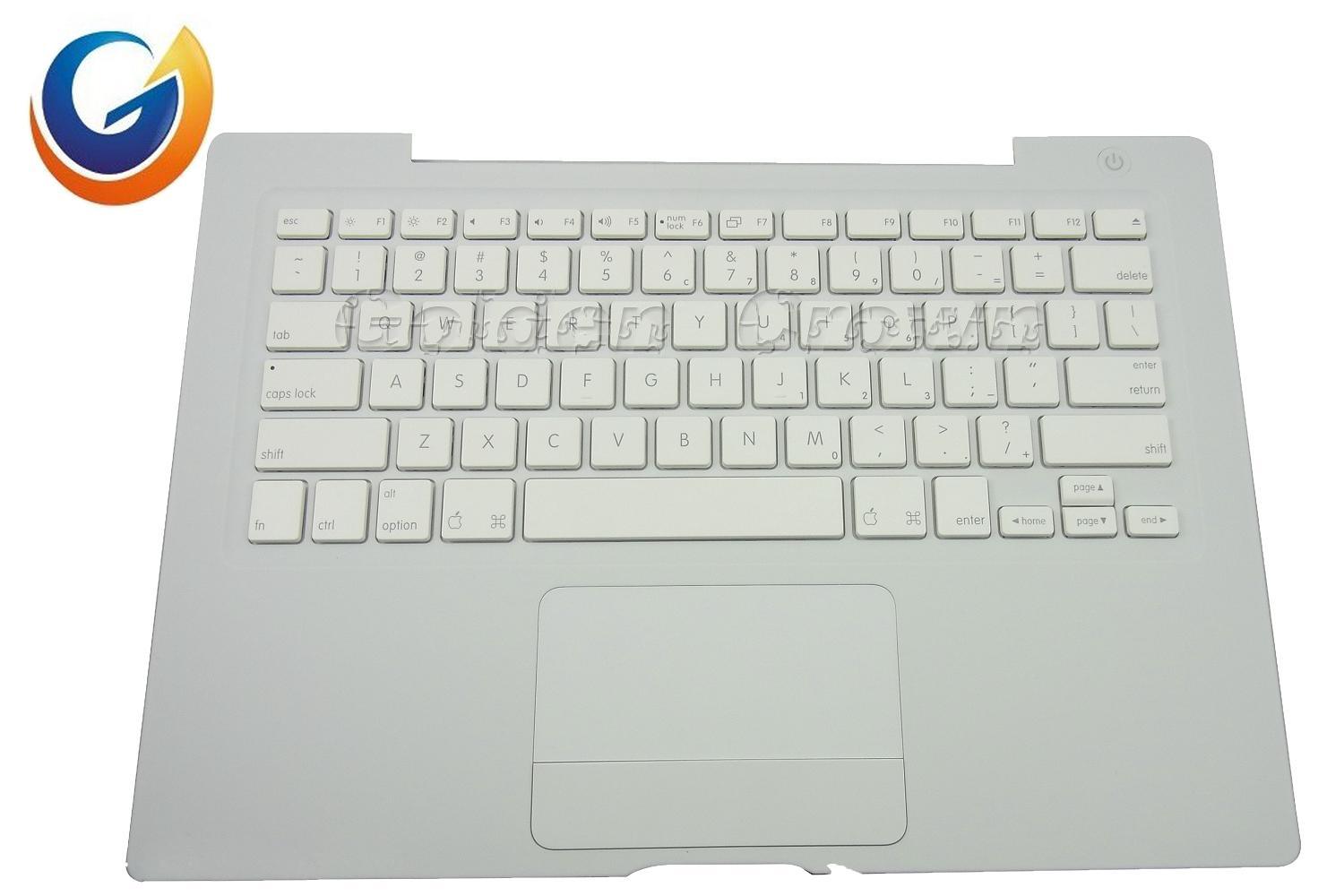 How to Apply Changes to the Registry: There are at least two methods to remap keys via the registry:

List of keys and mouse buttons
GetKeyState
Remapping a joystick