Duplicating your iPhone’s function on Windows PC is very much possible with iOS emulators now, that too without any added hardware. Run a mobile app or your favorite PUBG game, or if you are a software developer, these iPhone emulators help in the testing of apps very smoothly.

Before going ahead, let us just brush up on the concept of an ‘Emulator’. Emulators can be known as an added software that can create another atmosphere in Windows (in this case) to operate iOS apps and other functions.

Besides the positive side of an emulator including platform-hopping and cost-free availability, it can disturb other apps’ working due to large RAM usage. Because of it, your high-end game may also get disturbed. Hence, we recommend a solution called Advanced System Optimizer, which not only improves system performance but also acts as a game booster, system protector, Windows, and disk optimizer.

You might have heard about several Android emulators before, let us run through the details of iOS emulators for Windows today whose list is collaborated below.

Let’s take a look at the list of the best iOS emulator for Windows 10.

Appetize is a web-based platform that just asks you to upload your apps on the website and everything is set then. Interestingly, this process can happen from any browser available, hence no need to be specific in terms of the same. If you are looking for a free iOS emulator for Windows 10, then this one is perfect for you.

No wonder why it is known as the best emulator for iPhone as developers highly recommend it for testing and you can access network traffic, debug logs, and even quickly diagnose the problem from a remote device.

One of the best iOS emulators for windows 10, Smartface is known to have an excellent and user-friendly interface that is common for developing cross-platform apps. You just need to make sure that iTunes has already been installed on the PC after which you can begin with developing applications.

Smartface carries two versions, i.e. free and premium, where the premium version holds some of the advanced features to help the developers in testing apps. Smartface also has an Android emulator along with a free iOS emulator for Windows 10.

Now owned by Apple itself, TestFlight has excessive documentation features that provide users and other developers an option for an easy choice. It is also called one of the most amazing emulators for Windows, where testers can be invited through email and each of them can access beta builds available.

Though this iPhone emulator is only compatible with iOS 8.0 and above, developers can always rely on it for all their purposes.

It works swiftly as a Chrome extension on your Windows PC and you stay away from the stress of downloading new software. If you wonder why Ripple is a famous and best iOS emulator today, well, it supports a wide range of test support with such a simple interface.

Testing cross-platform mobile and HTML5 applications are quite simple matters here. One can also create new applications through Ripple where the only hit back is the necessity of a Chrome browser on your Windows PC.

The tool can be used for developing, testing, redesigning, and creating iOS apps on Windows. Interesting, right? With this, you can change resolutions on the fly, upgrade/degrade HTML5 support and so much more which is why it is the best emulator for iPhone.

Yes, it is a little pricey at one end, its powerful palette of features makes it stand distinct. GPS simulation allows geolocation APIs to even mobile pages and apps. You can also add hotkey navigation for preferable shortcuts.

Price: Trial for 7 days after which $39.99Motogp free download.

This iOS emulator for Windows 10 runs familiar with Adobe Air Framework. Yes, you need to install Adobe Air on your PC to run this application. It simply allows all your iPhone apps and games to show up on the desktop, done through a very simple installation process.

Now you have a perfect list of iOS emulators for Windows PC with you, select the one that supports most of your needs. From App.io to Smartface, each one of them has its characteristics. Also, do let us know about your experiences of using emulators and suggestions in the comment section below.

Q1. Is there an iOS emulator for Windows? 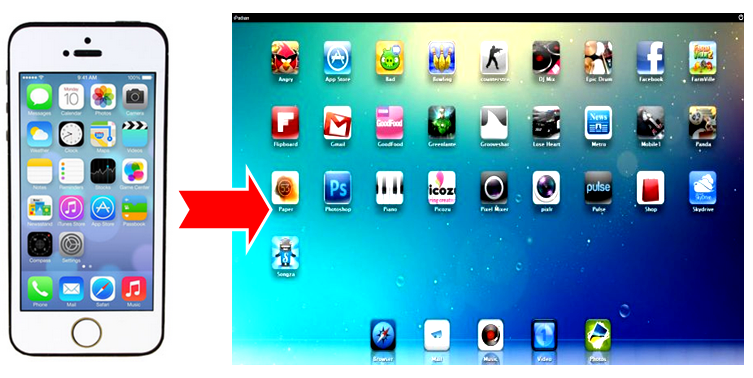 Yes, unlike the misconception that iOS apps can’t be run on Windows in any way possible, the iOS emulator for Windows 10 allows the user to run the iOS apps on the PC.

You get various options to run iOS apps on a PC using one of the best iOS emulators for Windows 10. It can also be in the form of a Chrome extension

Q4. Is there an Apple emulator for PC?

Some might find it bizarre to think of emulating iOS applications on your Windows PC. But it is very much possible with the use of the best iOS emulator for Windows 10 like Smartface. 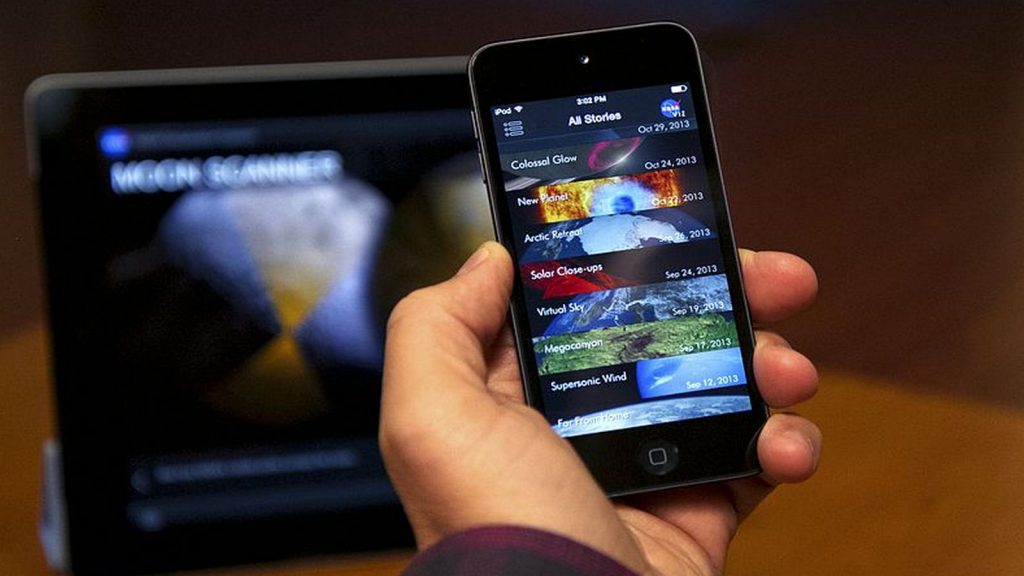 What Do You Think?
Responses
Most Popular Posts