Is it better than the original 4.5-liter V8? Some might think so. 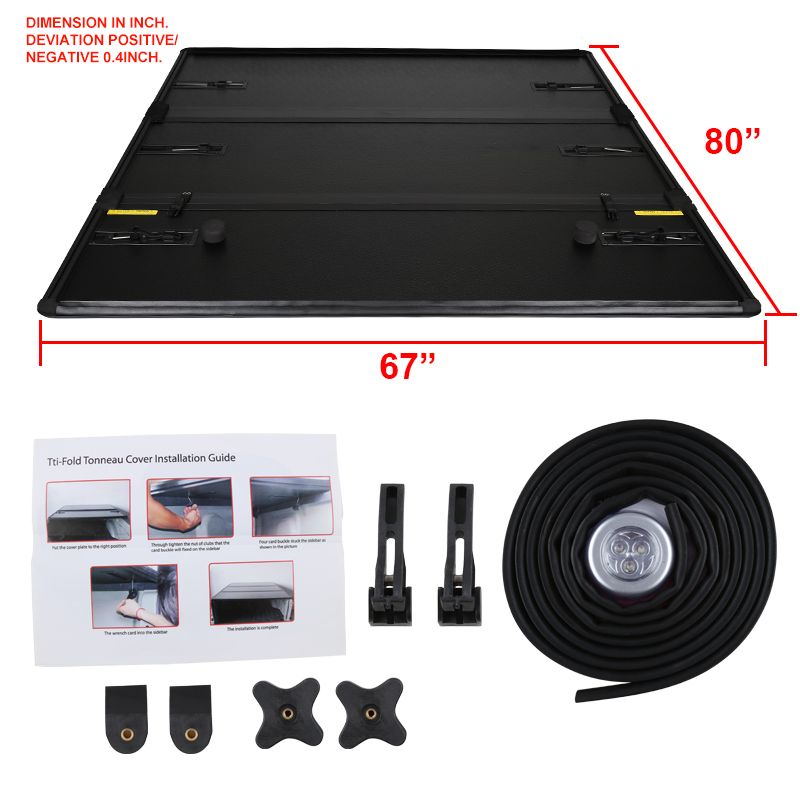 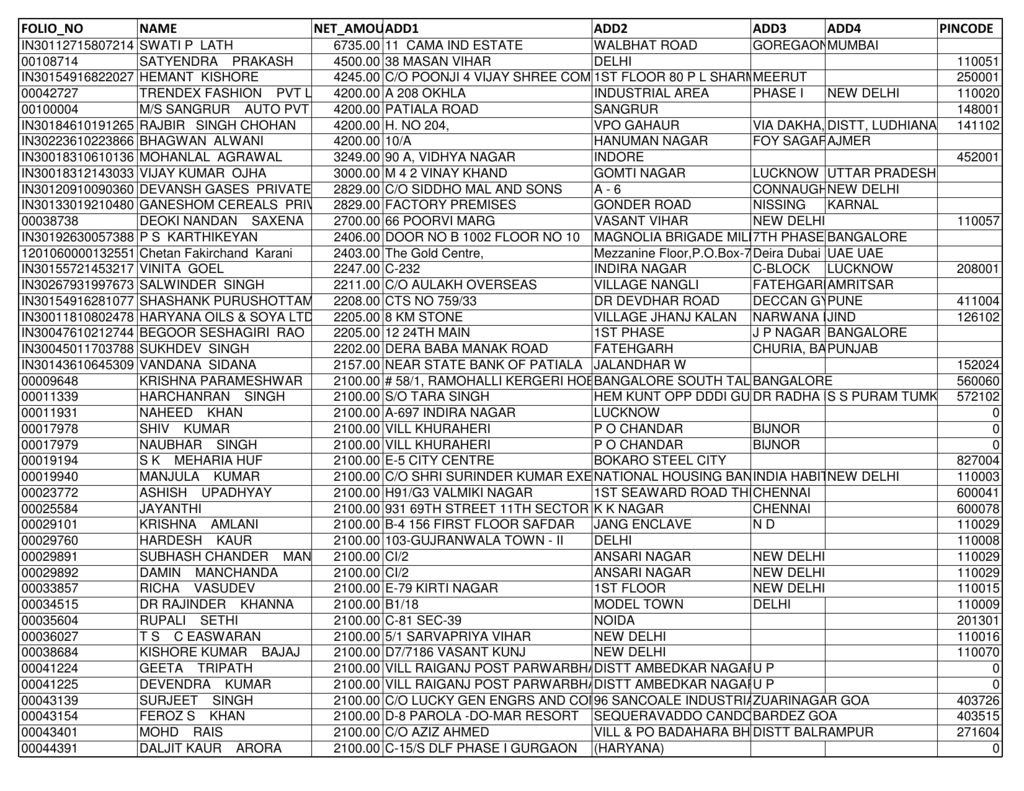 When it comes to engine swaps, usually you hear of Chevrolet LS V8s, Nissan RB inline-sixes, or Ford Coyote V8s finding their way into some non-traditional applications. Duck life 3 evolution y8. But how about a tuned Toyota 2JZ in a 1977 C107 Mercedes-Benz 450SLC?

Well, somebody did just that and it’s epic. The restomod in the limelight is specifically a hardtop version of Mercedes-Benz’s revered SL roadster. It originally came with a 2.8-liter dual-cam inline-six, or a big cast-iron V8 in 3.5-, 4.5-, or 5.0-liter form. Being a 450SLC, that means its heart, however, used to be the 4.5-liter M117 V8. Naturally, there was plenty of space to fit a Toyota 2JZ 3.0-liter inline-six, along with a smorgasbord of modifications.