Judge Amy Coney Barrett's former student Laura Wolk recalled how Barrett helped her as she embarked on her legal career.

Laura Wolk, a former student of Judge Amy Coney Barrett, appeared before the Senate Judiciary Committee Thursday and recalled how her former professor helped her on her path to becoming the first blind Supreme Court clerk.

Wolk was one of eight witnesses who testified at Barrett's Supreme Court confirmation hearing Thursday. While some of the others expressed concern over how they believe Barrett may rule on certain issues, Wolk spoke in glowing and definitive terms regarding Barrett's character.

“Her brilliance is matched only by her compassion, and her integrity is unassailable,” Wolk said. 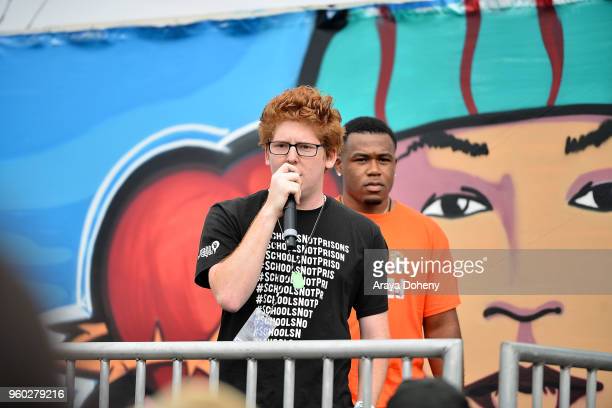 Wolk, who clerked for Justice Clarence Thomas in 2019, recalled that before she started at Notre Dame Law School, she made arrangements to have technical assistance to help her with her studies. When she arrived on campus, however, those arrangements had not been made, and then her own computer had technical problems, leaving her “struggling to keep up in class” and falling behind.

Just weeks into class she explained her situation to Barrett, baring her emotions as she “poured out all my concerns,” not just regarding her studies, but about her difficulties being a blind woman in a new place.

“’Laura,’ she said, with the same measured conviction that we have seen displayed throughout her entire nomination process, ‘this is no longer your problem. It’s my problem,' Wolk recalled. 'I can’t capture adequately the relief that washed over me at her words.” 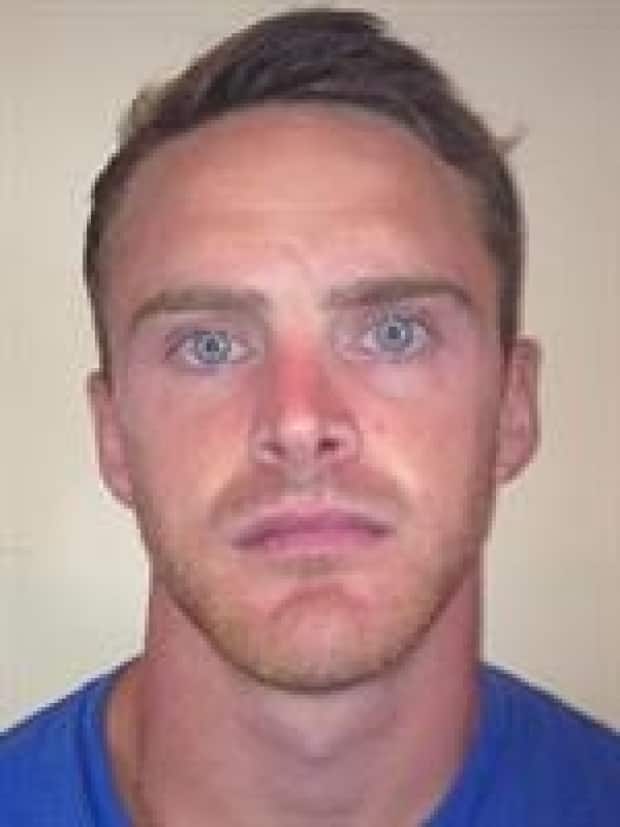 Wolk said that she does not know what Barrett did following this discussion, but the technological assistance she required “arrived promptly” thereafter. 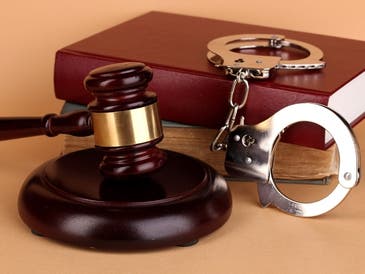 “The very best aspect of that story is that it is hardly unique,” Wolk continued. “Those who have had the benefit of knowing Amy Coney Barrett understand that she possesses a boundless font of energy and a radical sense of love that she is ever ready to pour out upon those lucky enough to call her teacher, boss, family, and friend.

“Anyone who has interacted with her knows that she is a woman of her word,' Wolk said. 'She means what she says, and she says what she means.”

Wolk's words echoed the sentiment expressed by Pamela Roberts, who testified earlier in the hearing regarding the American Bar Association's evaluation of Barrett, in which she participated. Barrett received the highest possible rating of 'Well Qualified.'

Roberts said that the interviews conducted for the ABA's evaluation, in which she participated, showed that Barrett has an 'excellent reputation of integrity and outstanding character.'