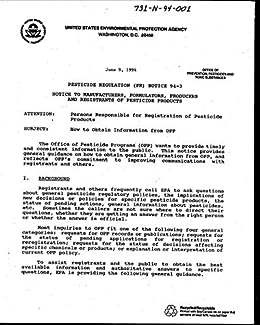 As a proud Latina, working with the U.S. Environmental Protection Agency (EPA), I always look for opportunities to volunteer at activities that promote the Agency’s mission, particularly those initiatives aimed at protecting vulnerable populations. 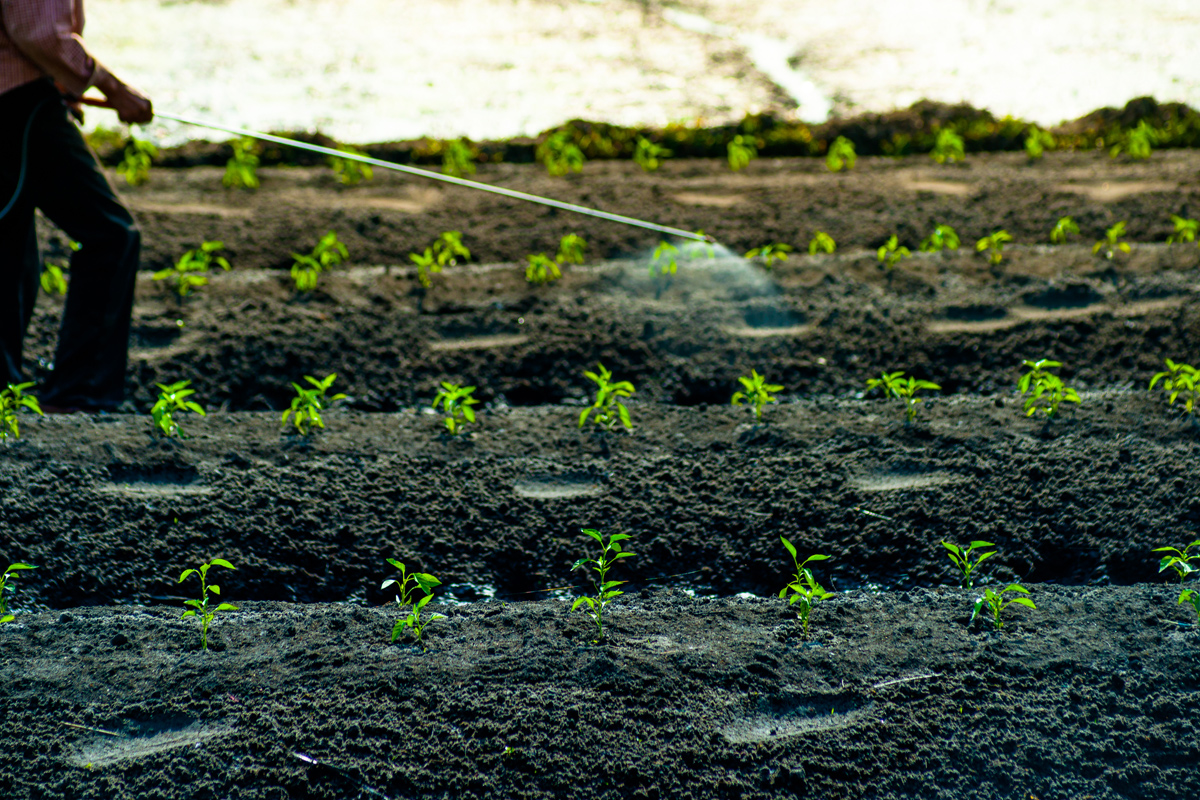 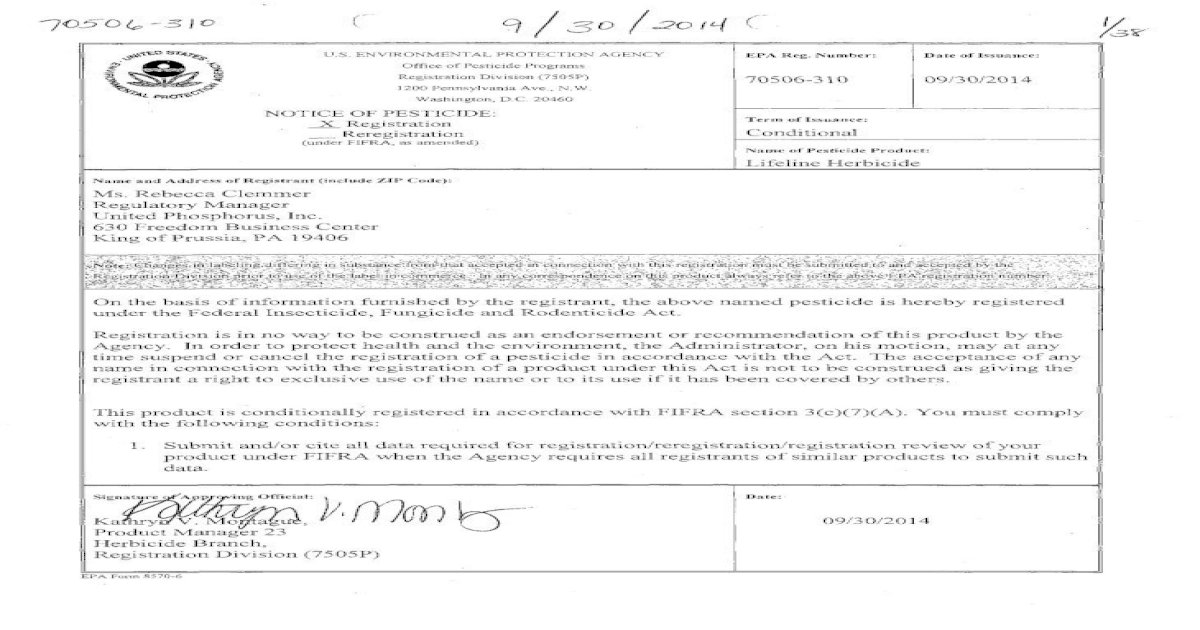 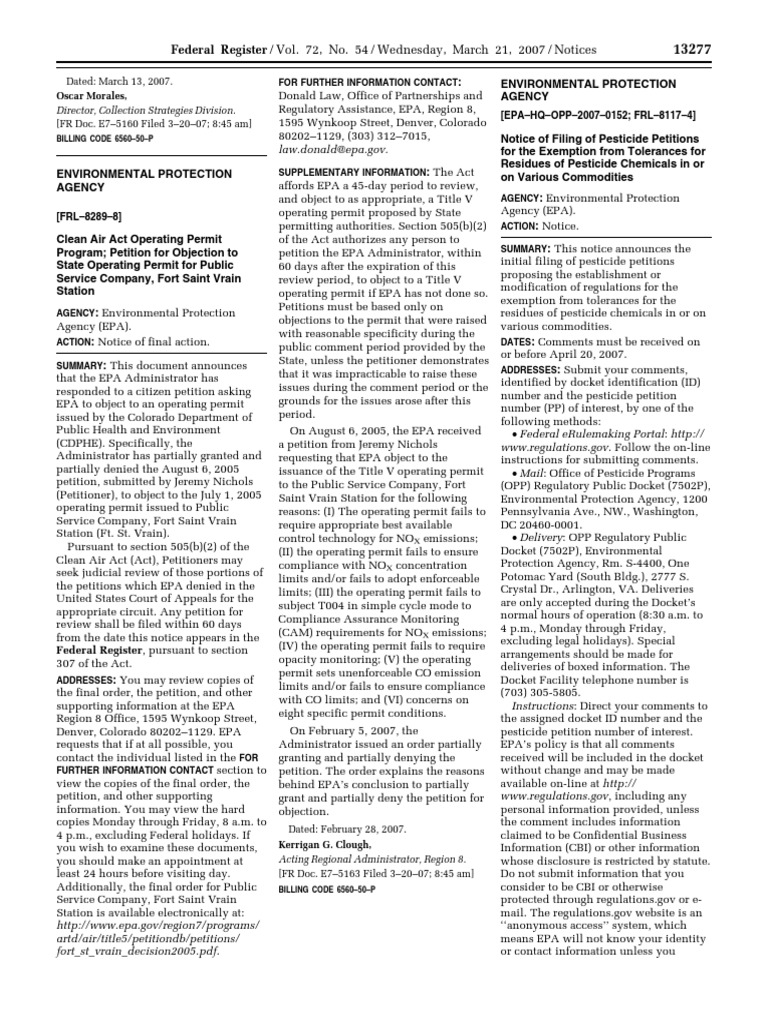 On October 22, I volunteered to participate at the third annual Latino Medical Student Association (LMSA) Policy Summit. The conference, for medical students nationwide, was sponsored by the Association of American Medical Colleges in Washington D.C. The goal of the policy summit was to provide students with tools to become involved in health policy processes in order to address and improve health disparities facing the Latino community.

Kathy Sykes, Senior Advisor for Aging and Public Health of EPA’s Office of Research and Development, gave a presentation on the agency’s efforts toward “Closing the Gap on Hispanic Health Care Disparities”. Students were very impressed to learn about EPA’s involvement in developing environmental health policy regulations aimed at improving health disparities faced by the Latino population.

After the workshop sessions, the students had the opportunity to stop by the exhibitors’ booths to ask questions and gather informational brochures. I joined Kathy Sykes (Office of Research and Development), and Melissa Vargas (Office of Public Engagement) to staff our booth. Medical students were delighted to receive copies of EPA’s Recognition and Management of Pesticide Poisonings: 6th Edition manual. The manual is an excellent tool for healthcare providers and serves as a quick reference resource for the best toxicology and treatment information for patients with pesticide exposures.

It was very rewarding to see many students, particularly those hailing from agricultural areas of California and Texas, very interested in the recent revisions to EPA’s Agricultural Worker Protection Standard (WPS). The WPS is aimed at reducing the risk of pesticide poisoning and injury among agricultural workers and pesticide handlers. The revised WPS puts in place stronger protections for the nation’s two million agricultural workers and their families working on farms, forests, nurseries, and greenhouses, and will afford farmworkers similar health protections to those already afforded to workers in other industries.

The enthusiasm on the faces of these young students and their eagerness to serve the vulnerable and underrepresented minorities represents a promising step forward toward closing the gap on Hispanic health care disparities. They would certainly make any Latina mother proud! I’m very hopeful that these young students will continue working to improve the health and environment of Hispanics throughout our nation.

The Ancient Myths of SEO MAY 12TH 2017 POSTED BY: BRETT R. SMITH Most of us either know very little about Search Engine Optimization (SEO) or just enough to be dangerously overconfident about what we're doing. The ancient myths of seoul. The Ancient Myths of SEO Ezra Meyers. Freelance writer focused on web development, email marketing and baseball. He lives in Los Angeles, but wishes he lived in Tokyo. The type of SEO meant to trick search engines into believing false popularity and relevancy signals in order to rank content higher. In fact, many of the myths in the post boil down to some folks' inability to distinguish between hard-working SEO and search engine spam. Which leads us to: 7. With so much noise about Search Engine Optimisation, where can you find the truth? It’s time to bust the popular myths about Search Engine Optimisation (SEO): the crazy stuff, the ancient stories and the downright lies. Here are the ten most regular myths I hear about SEO and the facts to prove them wrong.