Welcome to the first episode of First Take, Her Take. Hosts Chiney, Kimberley, and Charly discuss a wide range of topics including the New York Mets firing their GM Jared Porter, Deshaun Watson wanting to leave Houston while James Harden found a way out, who will we see in this year's Super Bowl, and more.

Conor McGregor joins Ariel in a sit-down interview to discuss his frustrations with not fighting more in 2020, his relationship with Dana White, why he feels he0019s in the best shape of his life, how he envisions Saturday0019s Dustin Poirier rematch going, if he0019ll ever fight Khabib Nurmagomedov again and much more (1:05:58). But before that, DC & Helwani react to a record-breaking performance by Max Holloway and the results of White0019s meeting with Khabib. Plus, a full UFC 257 preview. 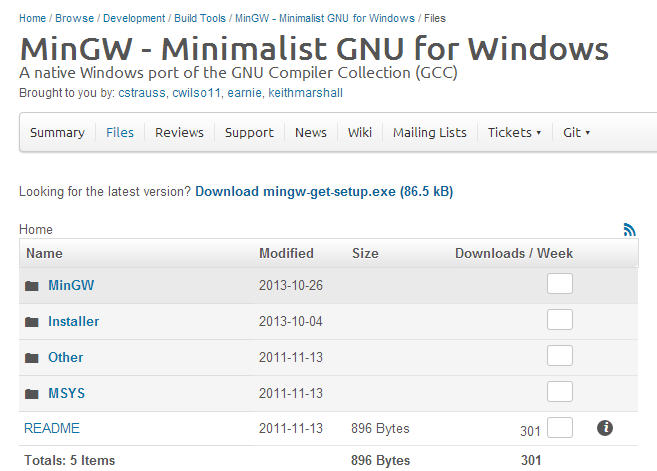 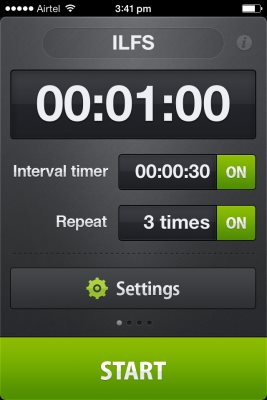