Double Dragon: Legacy is a fan made Double Dragon game that takes place 30 years after the events of the first game, with Billy now a family man with two kids and Jimmy now a heavy drinking vigilante who still prowls the streets.

The narrative of Double Dragon: Legacy takes place on an alternate timeline which ignores anything that happened after the first three games. Billy married Marian in 1996, settled down and had two kids – Jemma Lee and Bobby Lee. Jimmy on the other hand never really reconciled the fact that Marian chose Billy over him, and now tames the pain by drinking and dishing out vigilante justice on the streets. However, after Billy suddenly vanishes, Jimmy, Jemma Lee and Bobby Lee go in search of answers…

The current build of Double Dragon: Legacy features one large level that takes around ten minutes to play through. You can take control of a grey haired Jimmy or one of Billy’s kids, Jemma Lee and Bobby Lee, each with their own unique movesets. Although the difficulty is a little harder it feels very much like the arcade originals and even maintains the original 4:3 arcade aspect ratio. There are weapons to pick up, special moves and hyper moves, all of which comes in handy as you’re likely to get beaten up if you just stick to the standard kicks and punches. 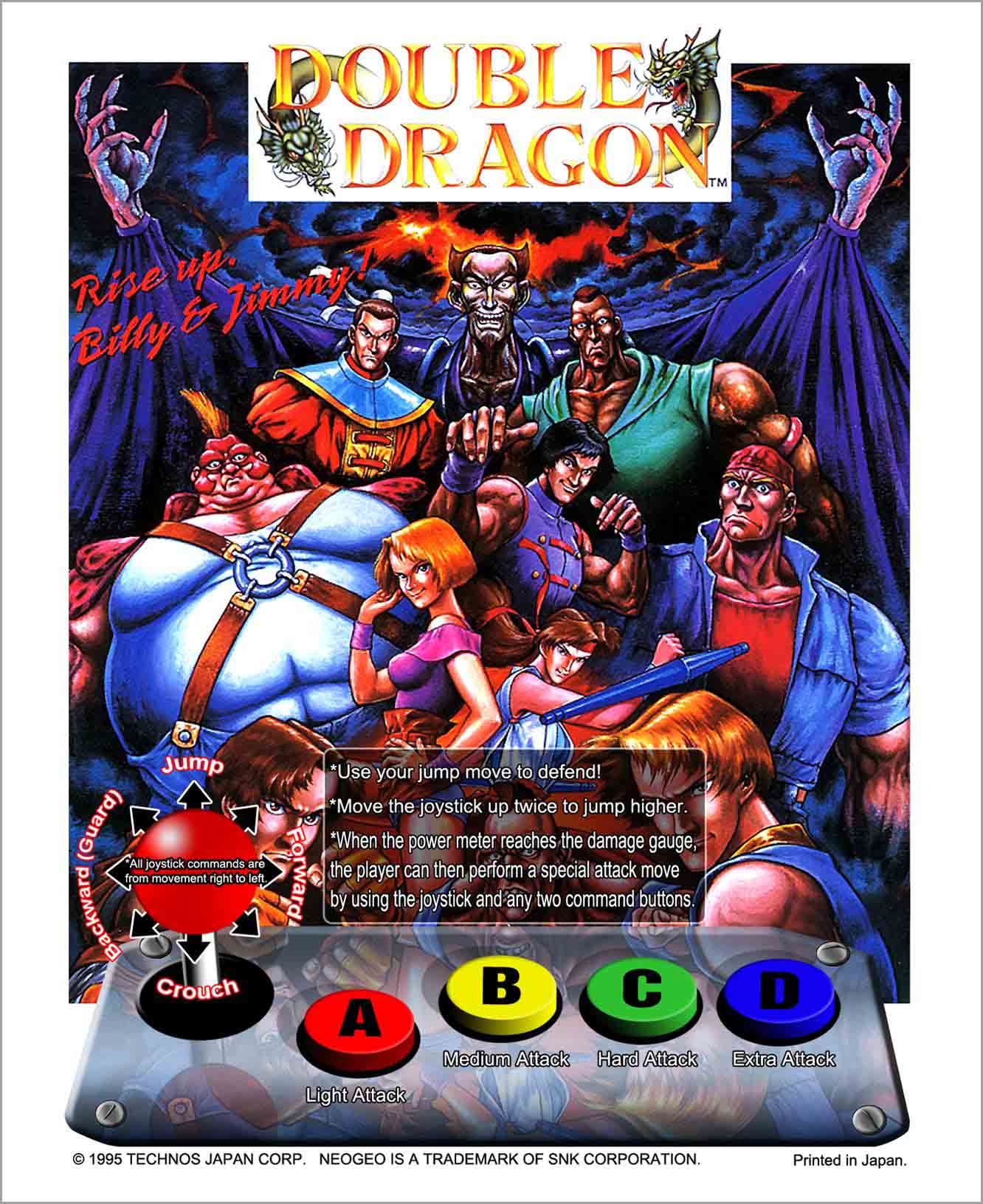 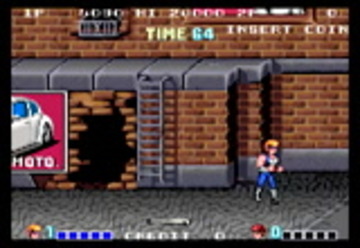 It could probably do with being a little easier, but other than that Double Dragon: Legacy is a great little retro beat ‘em up romp. It’s fun to see how the familiar streets and faces have changed over the years even The Black Dragon clan claims to be legit now. We’ll see about that…

Tips: Use the Hyper Attacks (Press ‘F’ to Duck then an attack button) – they’re very handy.