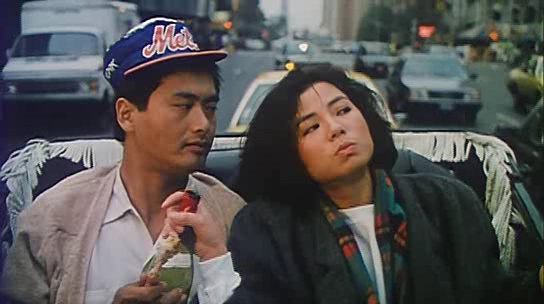 It’s early autumn in the bucolic setting of the southern Rhone valley and Isabelle (Marie Rivière), a bookstore manager, and her husband are planning the wedding of their daughter Émilia (Aurélia Alcais), while her friend Magali (Béatrice Romand), a widowed wine-grower, is preparing for the grape harvest. Concerned that Magali is lonely now that her daughter has grown up and left home, Isabelle secretly places a lonely-hearts ad on her behalf in the local newspaper.

When a prospective candidate, Gérald (Alain Libolt), responds, Isabelle pretends to be Magali and meets up with him in order to gauge his suitability. Meanwhile, Rosine (Alexia Portal), the girlfriend of Magali’s son Léo (Stéphane Darmon), is also concerned about Magali’s loneliness. She plots to introduce Magali to Étienne (Didier Sandre), her former philosophy teacher and lover who she wants to set up with someone closer to his own age. However, as everyone gathers for Émilia’s wedding reception, carefully laid plans begin to go awry..