So, the topic came up over on the blog about characters from the Alien vs Predator arcade game. A game that is among my favorite games of all time. (I shudder at the fortune in quarters I shoved into that arcade machine as a kid).

The goal here is two fold.

From Wikipedia, Alien vs. Predator is a beat 'em up video game developed and released by Capcom for the CPS-2 arcade game system in 1994. In the game, the players take control of up to three human and Predator characters in a battle against the Alien. Predator is a beat'em up by Capcom on the CPS-2 for the arcade in 1994. The default cabinet for the game allowed for up to three players to play simultaneously, although some smaller cabinets only. 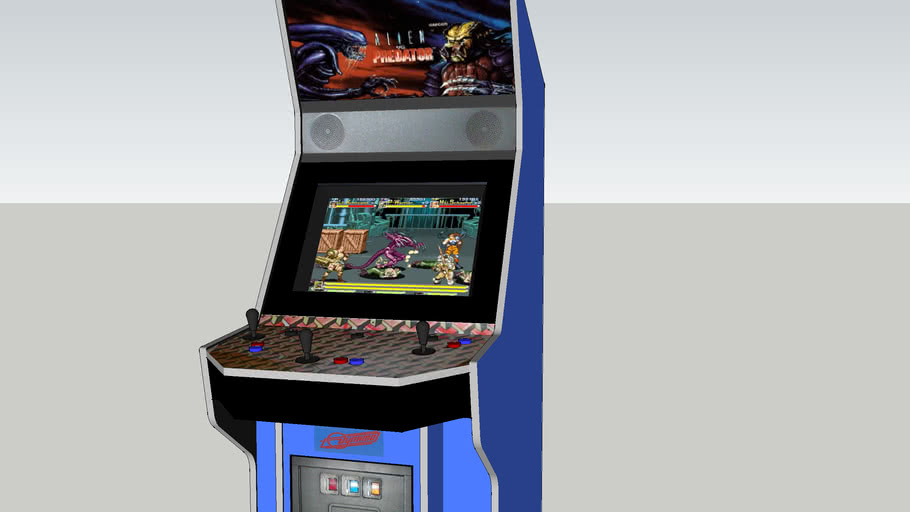 1. To create stats for some of the Aliens, Predators, and Humans who appear in that game.

2. To try to find or create custom models to fit the characters who we create stats for.

Now, that follows here are some notes from our earlier conversations. Posted here partially for reference, and partially in the hopes of sparking a bit of conversation.

And the comments that followed:
Anyways, regarding how you would want to implement AvP Arcade characters those are all brilliant ideas. However, I find that a Stalker core would be most appropriate for the Defender since those are very similar in the Arcade game in terms of class. Low health points, move quickly and can do significant damage up close or attacking in groups. 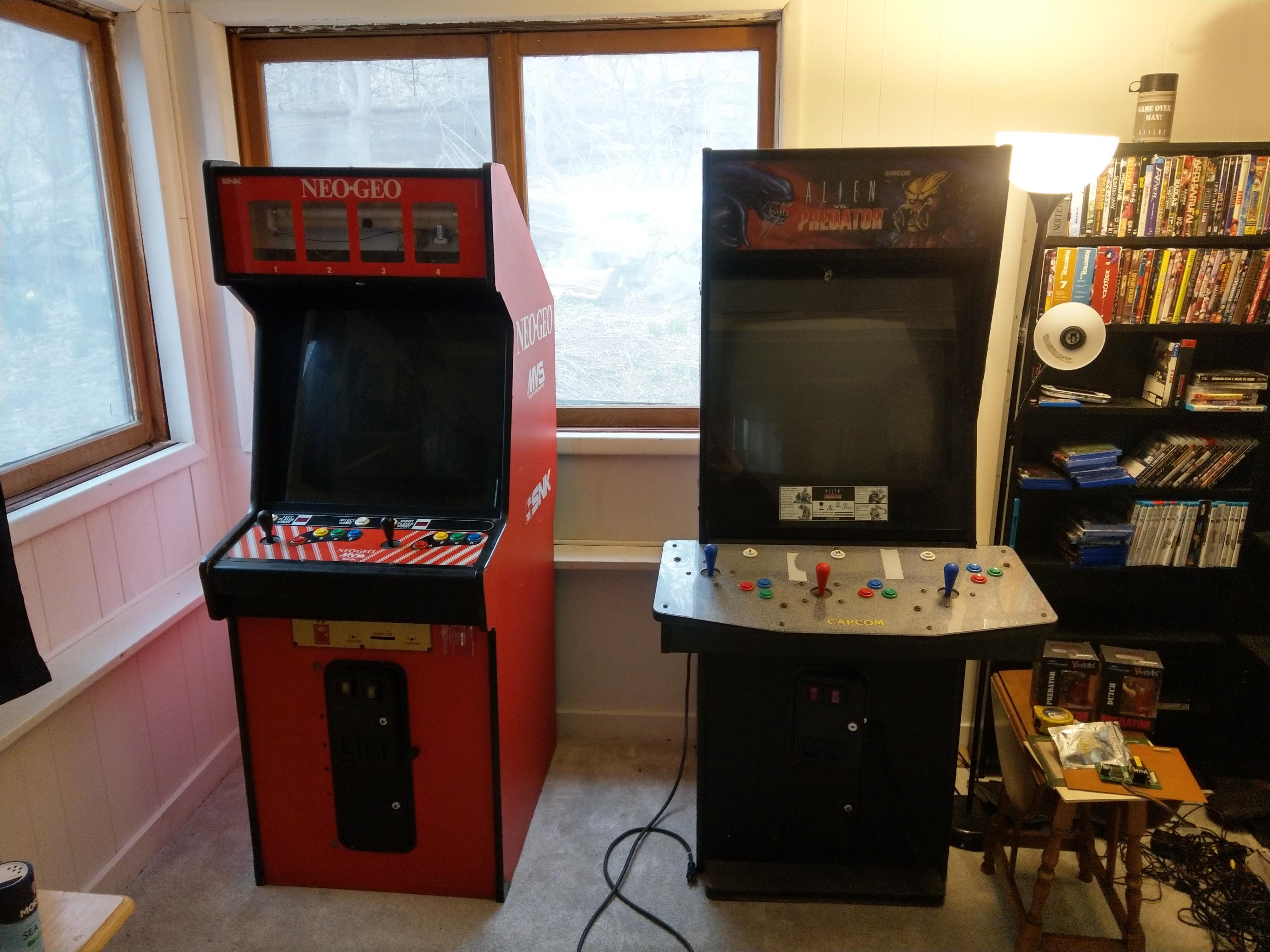 Not too sure about Arachnoid, I guess Infant or Warrior core would do. To me they are a faster Warrior that jump spam frequently and have high jumps, have about the same stamina and health points as Warriors and Smashers. It went from a regular enemy to a 'boss' on the 3rd stage when players are firing their guns while riding on top of the APC. I guess that APC's weapon systems all either ran out of ammo or completely malfunctioned as I found it awkward, but it was meant to be a funny comical Aliens game.

Chrysalis with a Royal Guard or Praetorian core, maybe that'll work. Although Chrysalis is a bit more like a Crusher with it's armored ground roll attack.

Smasher as a very toned down Crushed, that sounds just about right.

What about the 'Mad' Predator(s)? 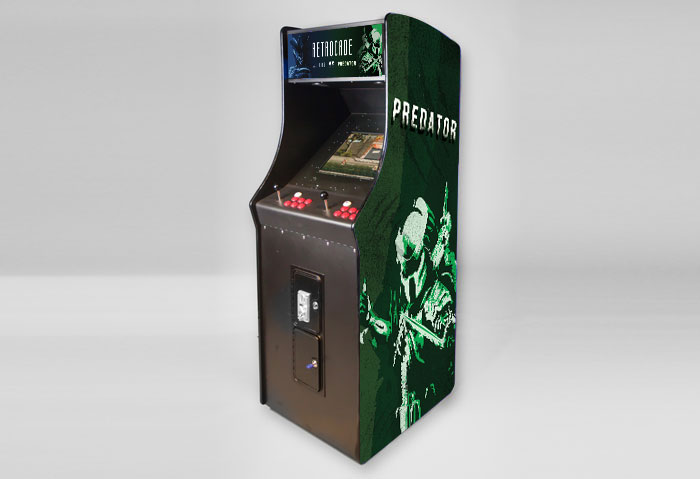 How would you implement and make those custom miniatures for this game?

And what about the Chest Busters? Download free software amherst graduate programsrubackup.

I openly admit that it's been quite a while since I played the old AvP arcade game, something that I hope to remedy soon. When I get a chance to play it again, I'm going to try taking some additional notes about enemy behavior and such to hopefully make stating out models a bit easier.

NOTE: I have a lot of little custom projects I'd love to do eventually for this game. If there's no interest in seeing them, then I'll do them on my own. However, if anyone around here would like to see them, then I'll see about sharing what I come up with as I get to these custom models.